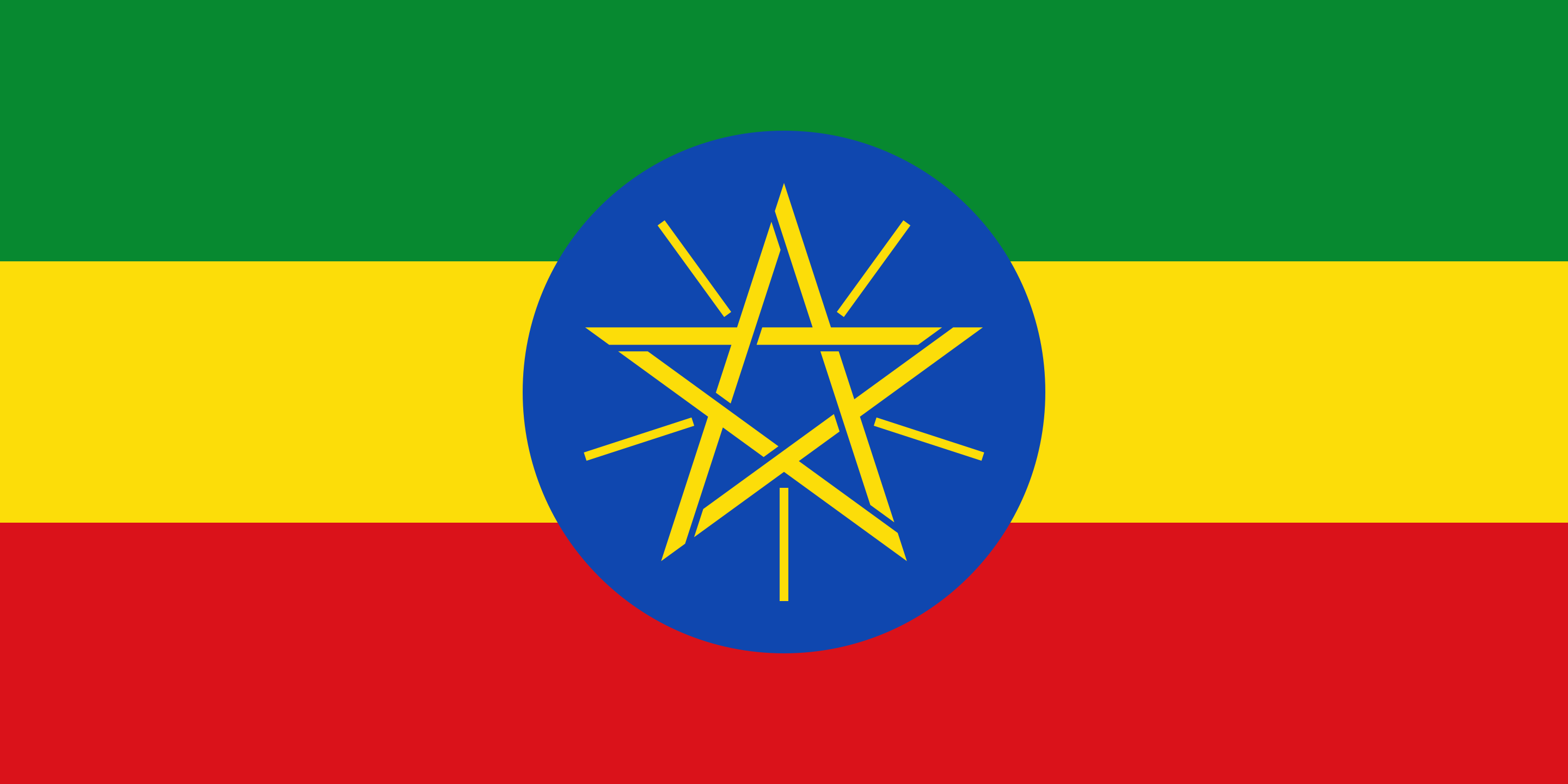 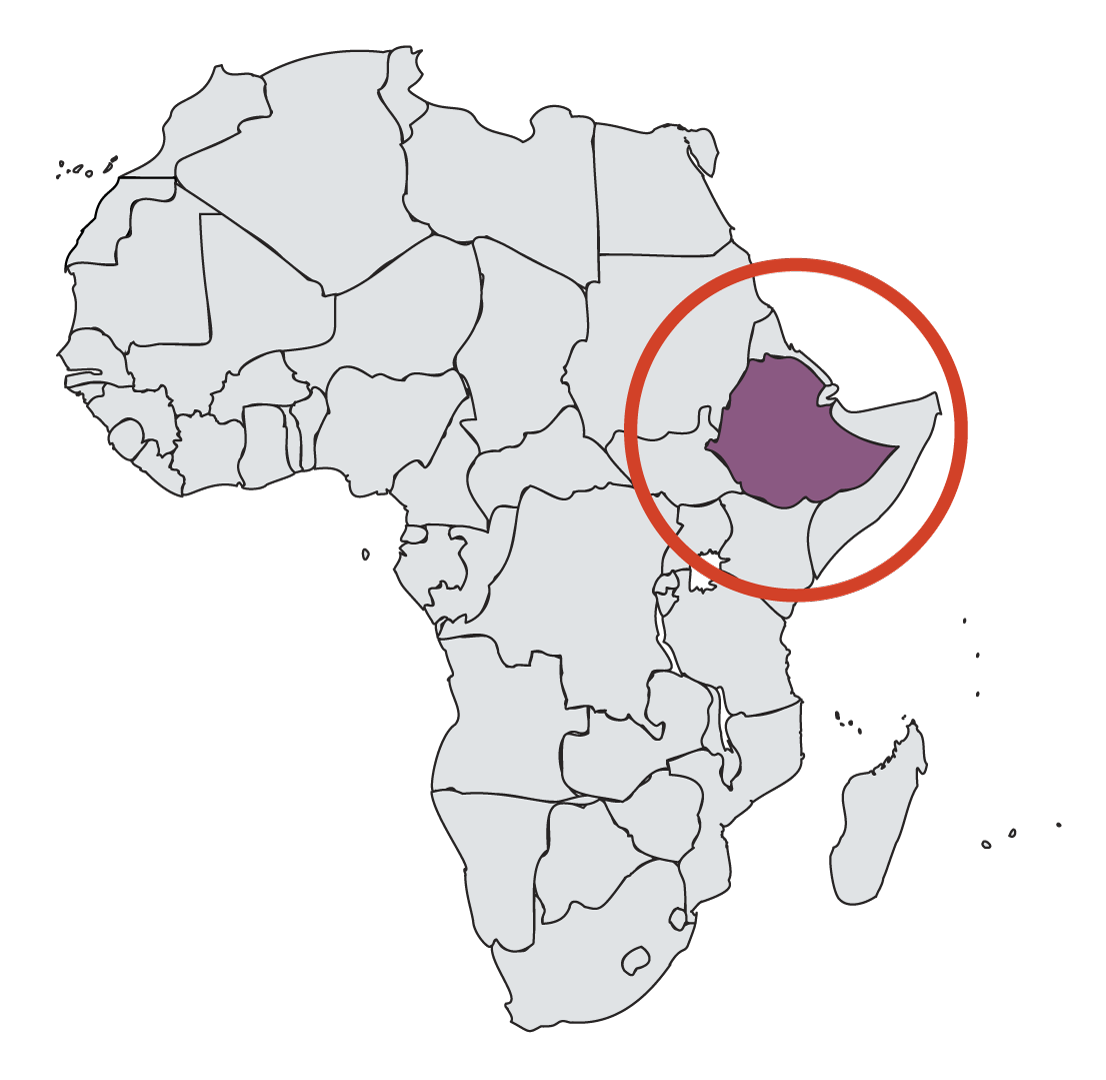 The Foundation chapter in Ethiopia was managed by Mulugeta Tsegaye, a former journalist and government advisor. Mulugeta guided us across Ethiopia, travelling through the Great Rift Valley by road or flying into Mekele against the background of the magnificent Tigrayan Highlands. As we headed towards Awassa Lake, we were in the midst of civil conflict, with burnt-out buses and semi-trailers and armed forces along the way.

We began the African Children’s Stories program in Dibau Primary School near Bishoftu in the Oromia Region, where some children cannot attend as they spend their day guiding the family donkey to fill huge cans with water. On the day of the launch, we were met by the beautiful Grade 4 children and given a posy of flowers. As we looked out across the dry Rift Valley, punctuated with acacia trees, we wondered where the flowers had come from.

After the launch, nine teachers squashed into one vehicle as we went off for lunch. We had a view of the volcanic lakes from the restaurant and the food was fabulous – fresh fish, maize and spinach all enhanced by fragrant spices. We could not have imagined that five years later, the Ethiopian aircraft EH 302 would crash nearby at Bishoftu and change its story forever.

Today we wonder about the children we worked with in Mekele in Tigray. Civil war dominates the capital, with starvation and deprivation dominating everyday life.
Ducere’s program has been strongly funded by the Australian Embassy and its former Ambassador, His Excellency Mark Sawers, and, more recently, his successor, His Excellency Peter Doyle. This enabled us to create dual language publications, a feature of the Ethiopian collections, recognising the rich linguistic diversity of Ethiopia, which hosts 86 languages and many more dialects. Five of the collections can be read in English alongside the particular language of the region in which the stories were written: Oromifaa, Amharic, Sidaamu afoo, Tigrigria and Dira Dawa.

The children of Ethiopia and their attitude to education and keen appreciation for learning is summarised in the words of Nebyat Messary, who described a typical young Ethiopian in her story as:

… a clever student and hardworking. 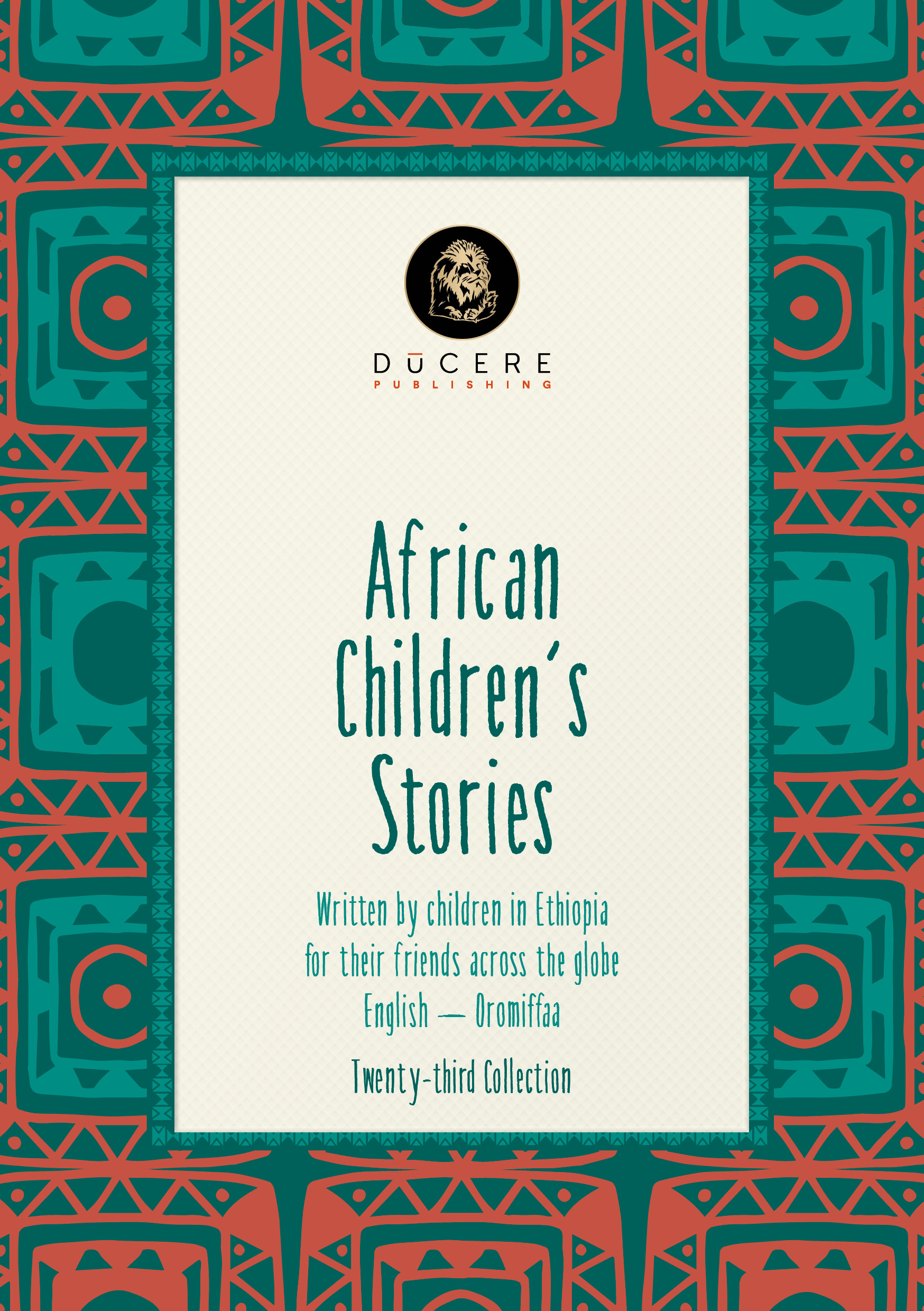 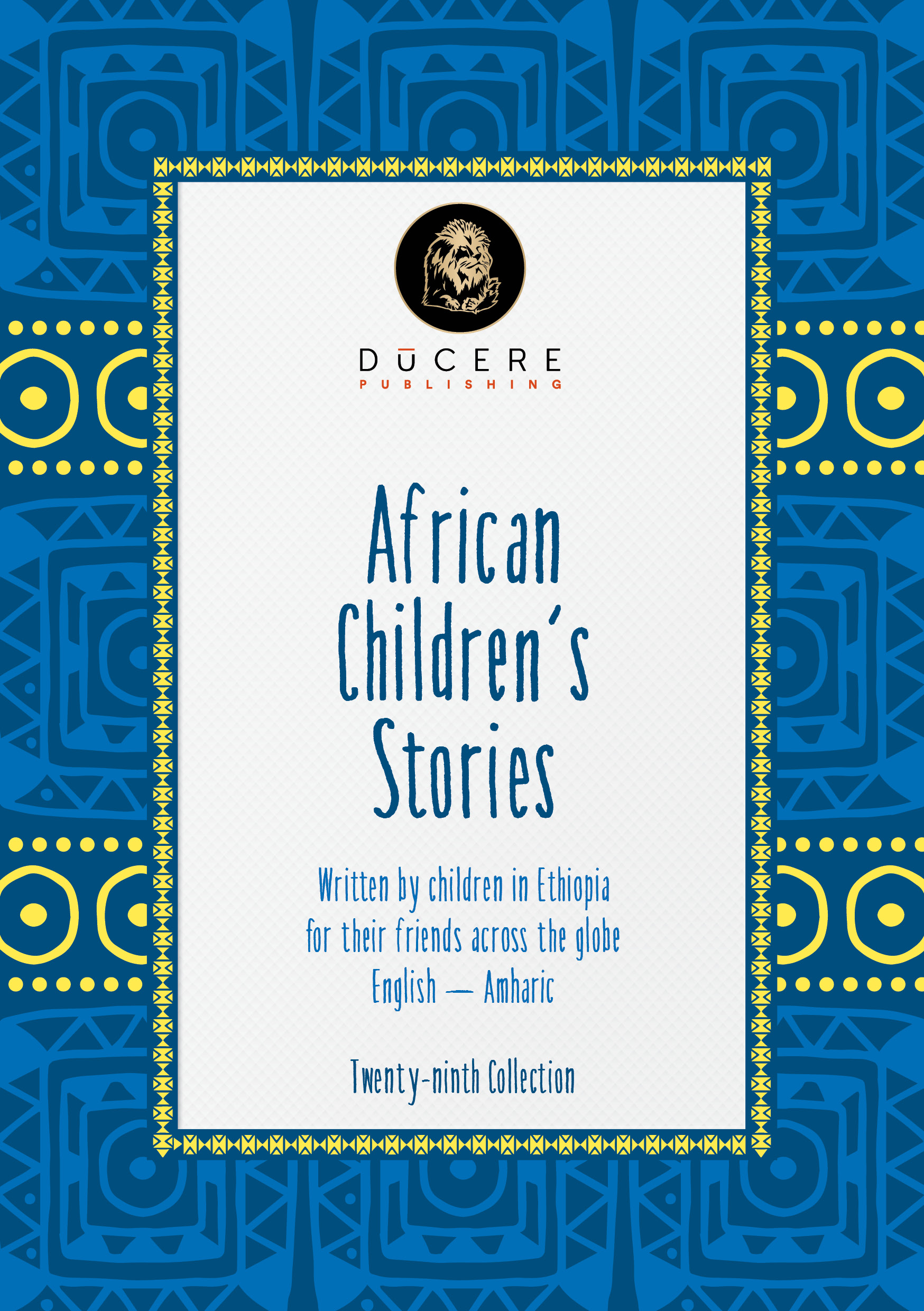 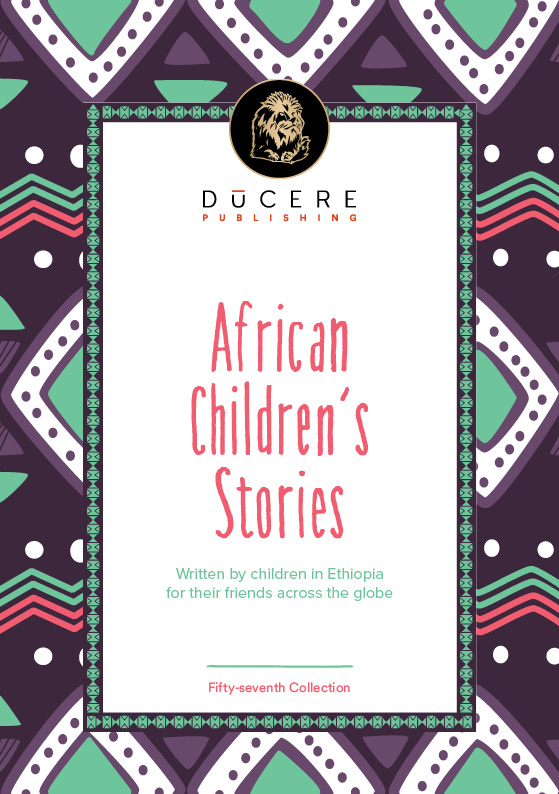