Our Foundation has been privileged and honoured by its patrons since its inception.

Our Foundation, Our Patron

Our Foundation has been privileged and honoured by its patrons since its inception. The role of our patron is to provide the iconic leadership and international reputation that supports the credibility and ongoing expansion of the Ducere Foundation and its parent body, the Ducere Global Business School, through its key values, aspiration, and purpose. 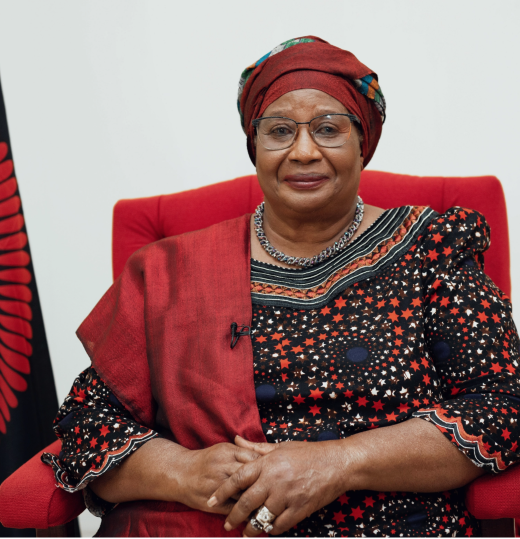 As the Ducere Foundation reaches its first decade in December 2021, we are delighted to announce that Her Excellency Dr Joyce Banda has accepted our invitation to be our next Patron.

It is most fitting that after the death our inaugural Patron, the late Quett Ketumile Joni Masire GCMG, second President of Botswana (1980–1998), our next Patron is also a former president.

Dr Banda served as the first female President of the Republic of Malawi, 2012–2014, the second female president in Africa. Dr Banda is a courageous person who has experienced the extremes of life, sharing much joy and facing enormous pain.

Our newly appointed Patron is a very special woman, known by many as Africa’s second leading lady and a champion of women and girls. We will work together to tell their stories, publish their dreams, and encourage many to engage in higher education and influence their worlds.

We are honored to have Dr Banda in our midst. 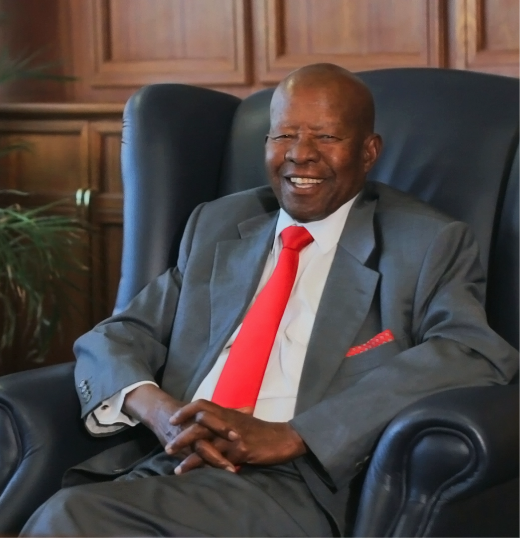 Our inaugural Patron was the late Quett Ketumile Joni Masire GCMG, the second President of Botswana (1980–1998). Sir Ketumile became a close friend and supporter of the Foundation, influencing us through his belief in, and understanding of, Botswana’s 3000-year-old tradition and culture of the Kgotla, and his passion for education. Sir Ketumile was heavily involved in the work of the Foundation via his membership of the Ducere Global Leader’s Faculty, ongoing discussion about 21st century leadership, attendance and keynote addresses at major events, and ongoing peace advocacy.