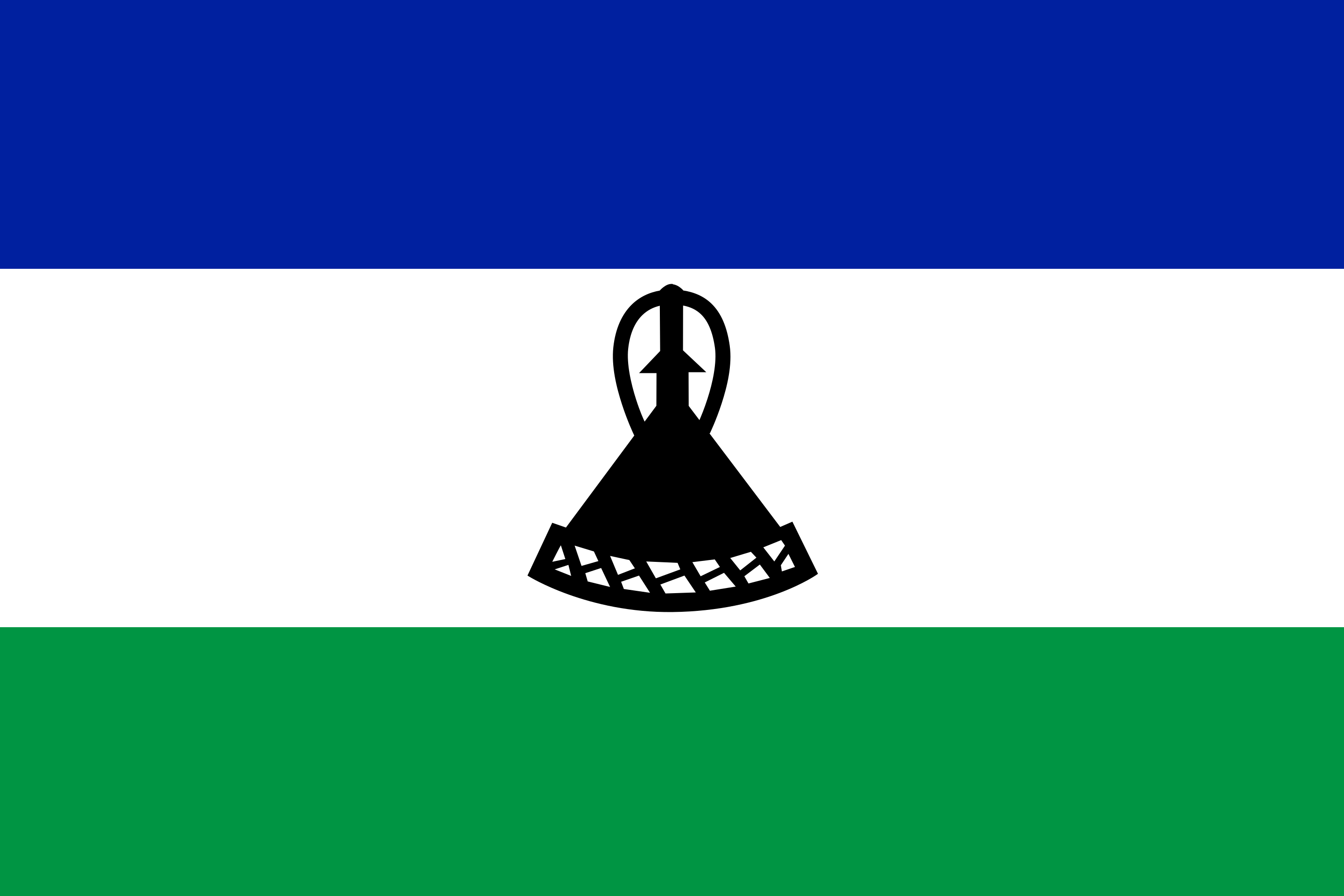 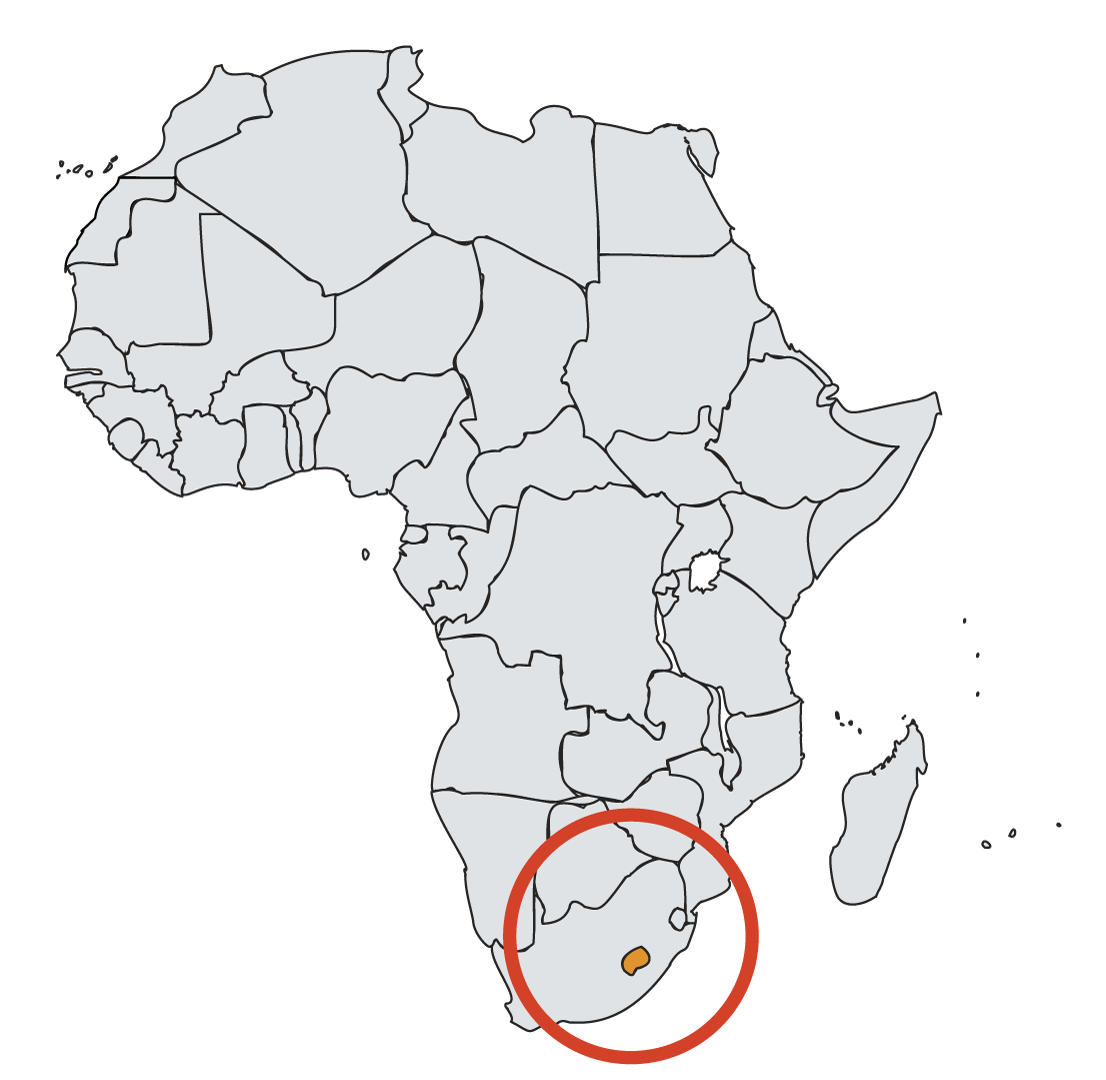 Lesotho is often described as the Switzerland of Africa. A high-altitude, landlocked kingdom encircled by South Africa, it is traversed by a network of rivers and mountain ranges, including the 3482-metre-high peak of Thabana Ntlenyana, which against the backdrop of the setting sun is quite extraordinary.

Once home to a diverse animal kingdom, hunting and deforestation have almost wholly eradicated entire species from the area, including the zebra, lion, wildebeest and ostrich, with the last lion killed over 150 years ago.

The Sotho, also known as Basotho, make up the majority of the country’s people, and come from the Sotho nation, founded by the royal house of Moshoeshoe in the nineteenth century. Village life prevails despite Western influences in more urban areas, and agricultural work, craft, storytelling and dance are all important in day-to-day life. In schools and wider community the rhythm of dance is felt wherever you go. Art is also highly valued, with many artists’ work – be it fabric printing, painting, sculpture, jewellery, weaving – sought by collectors around the world.

Lesotho’s literacy rate is one of the highest in Africa, with 85 per cent of women literate compared to 68 per cent of men. This is surprising given the way that women and girls are treated as sexual objects in many contexts. Primary education is both free and compulsory for children up to the age of 13.

Ducere acknowledges their partnership with World Vision and the leadership of the program's Director Nicholas Ahadjie, along with the students from Bulu Bulu and Mokotjomela primary schools, for creating the Fortieth and Forty-first collections.

The Lesotho project began with teacher training in Johannesburg. We spent a number of days working with the World Vision team, exploring many ways in which the imagination of children from Lesotho could be unleashed. The training program was about sharing. Ducere had as much to learn as it did to teach during these sessions. We shared experiences, laughed at each others’, often humorous, assumptions and wept over stories that touched our souls.

Bulu Bulu Primary School is a government school located in the foothills of Mohale’s Hoek District. The school was established in 2003 and has nine qualified teachers teaching Grades 1–7.

Mokotjomela Primary School, located in Mount Moorosi in Quthing District, was formed in 1953 and is part of the Lesotho Evangelical Church in Southern Africa.

The children of Lesotho are proud of their country and were thrilled to have the opportunity to share stories that show the love they have for their home.

Ramabolu Ramabolu understood the landscape of Lesotho and expressed this beautifully when he wrote:

I love the beauty of nature as it unfolds, the relaxing smell of the soil after it rains, the freshness and gentleness in the air, and the beauty of the rainbow beyond the beautiful Mafela Mountain in Ha Tsolo. 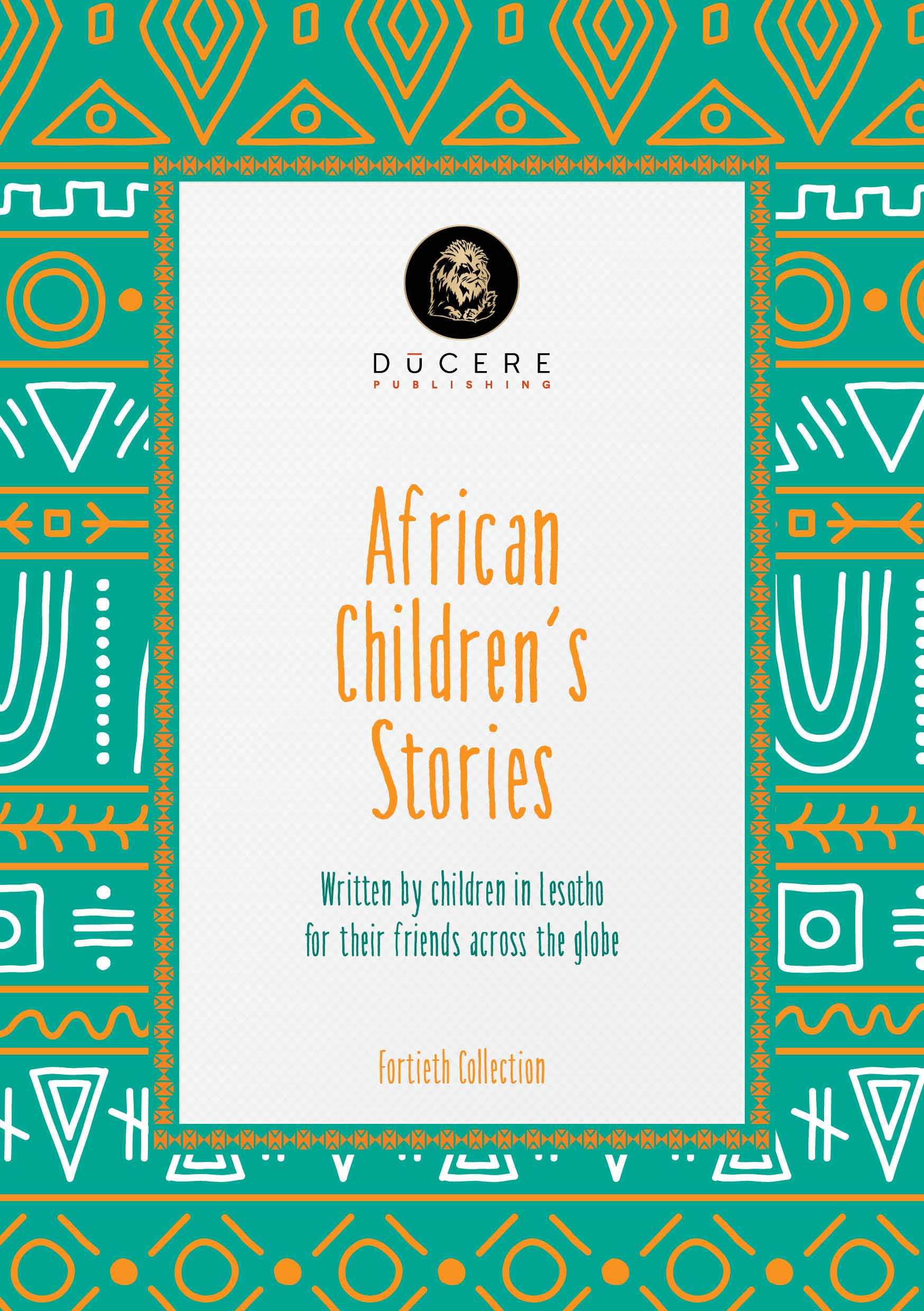 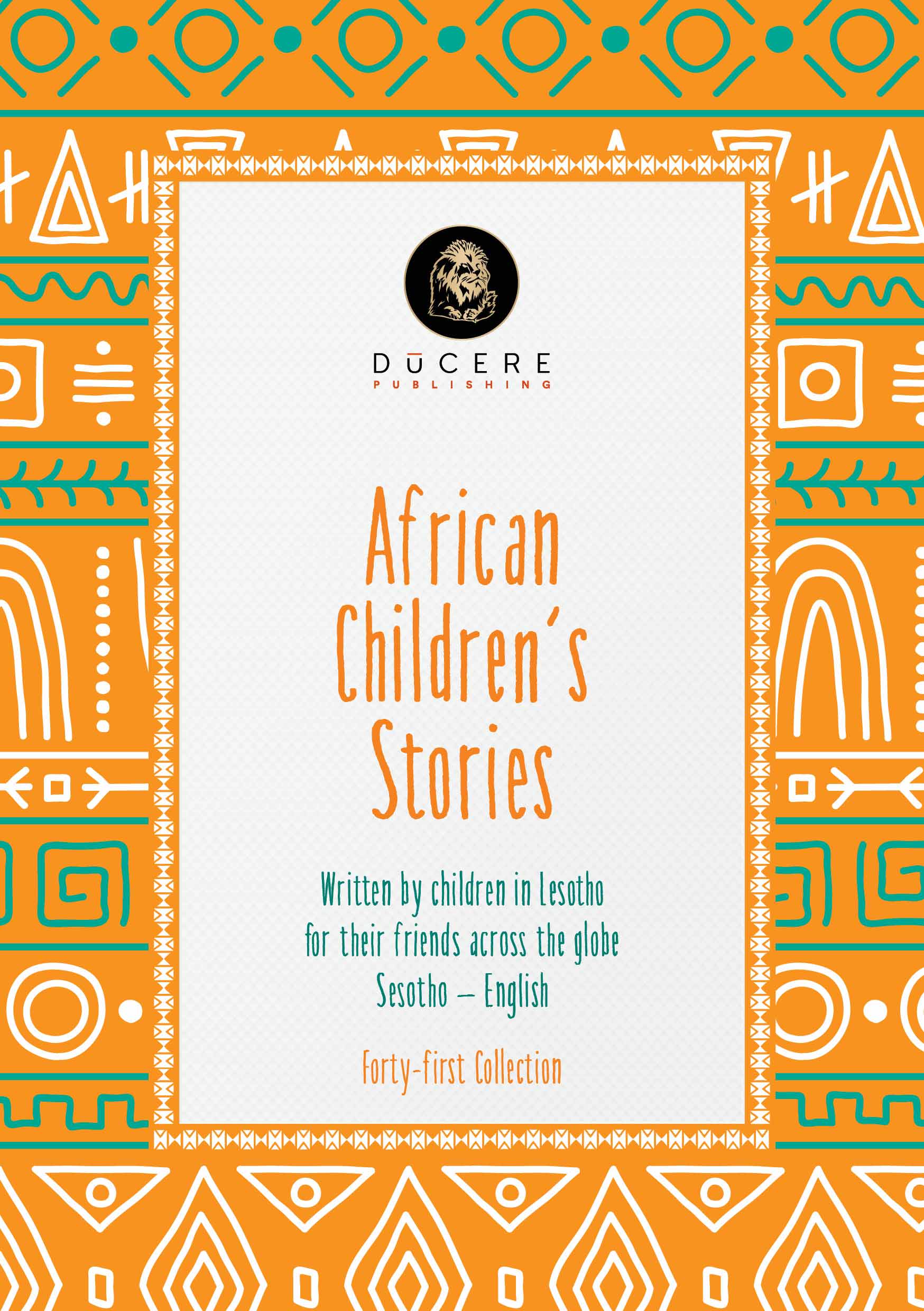