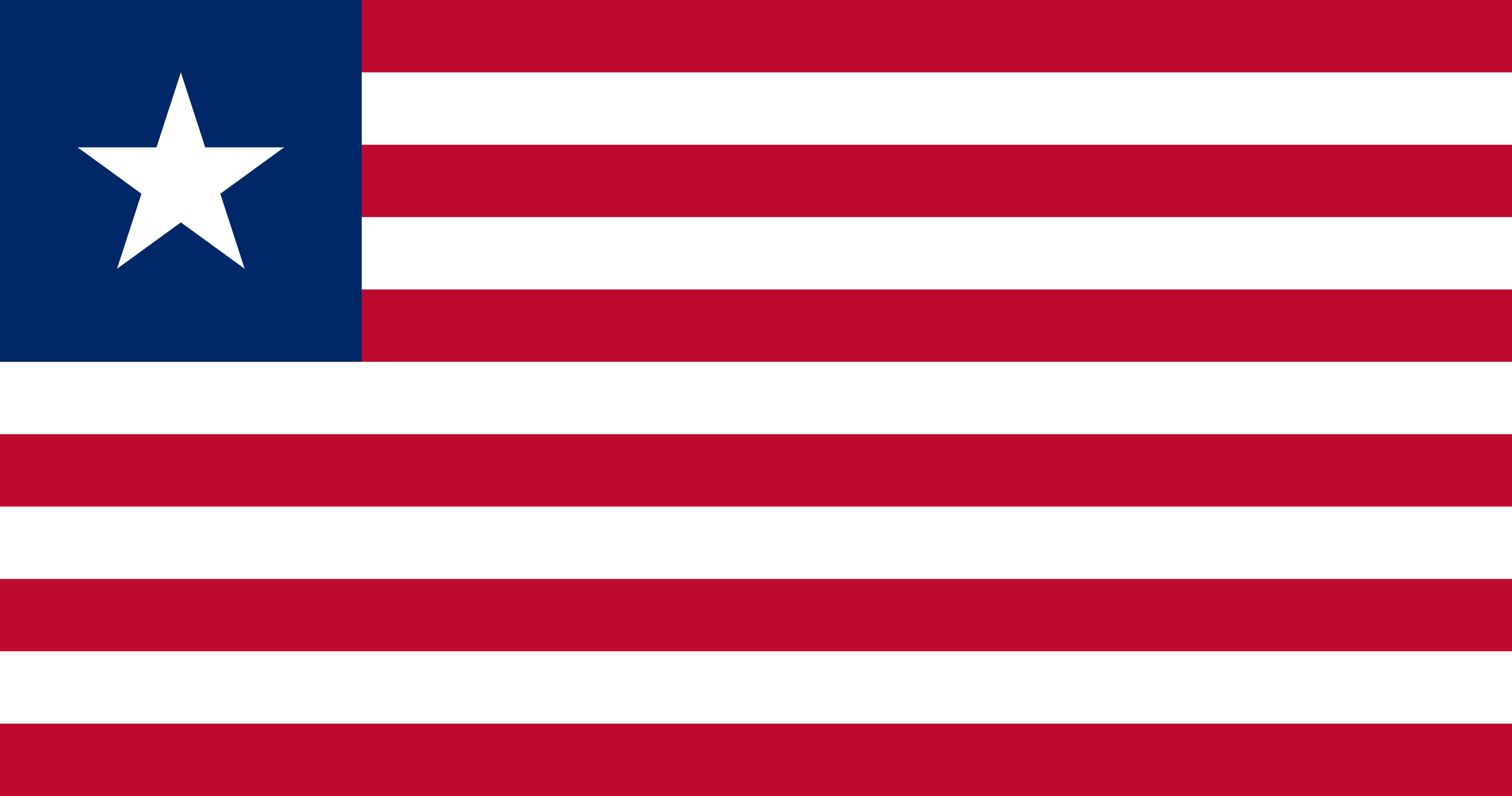 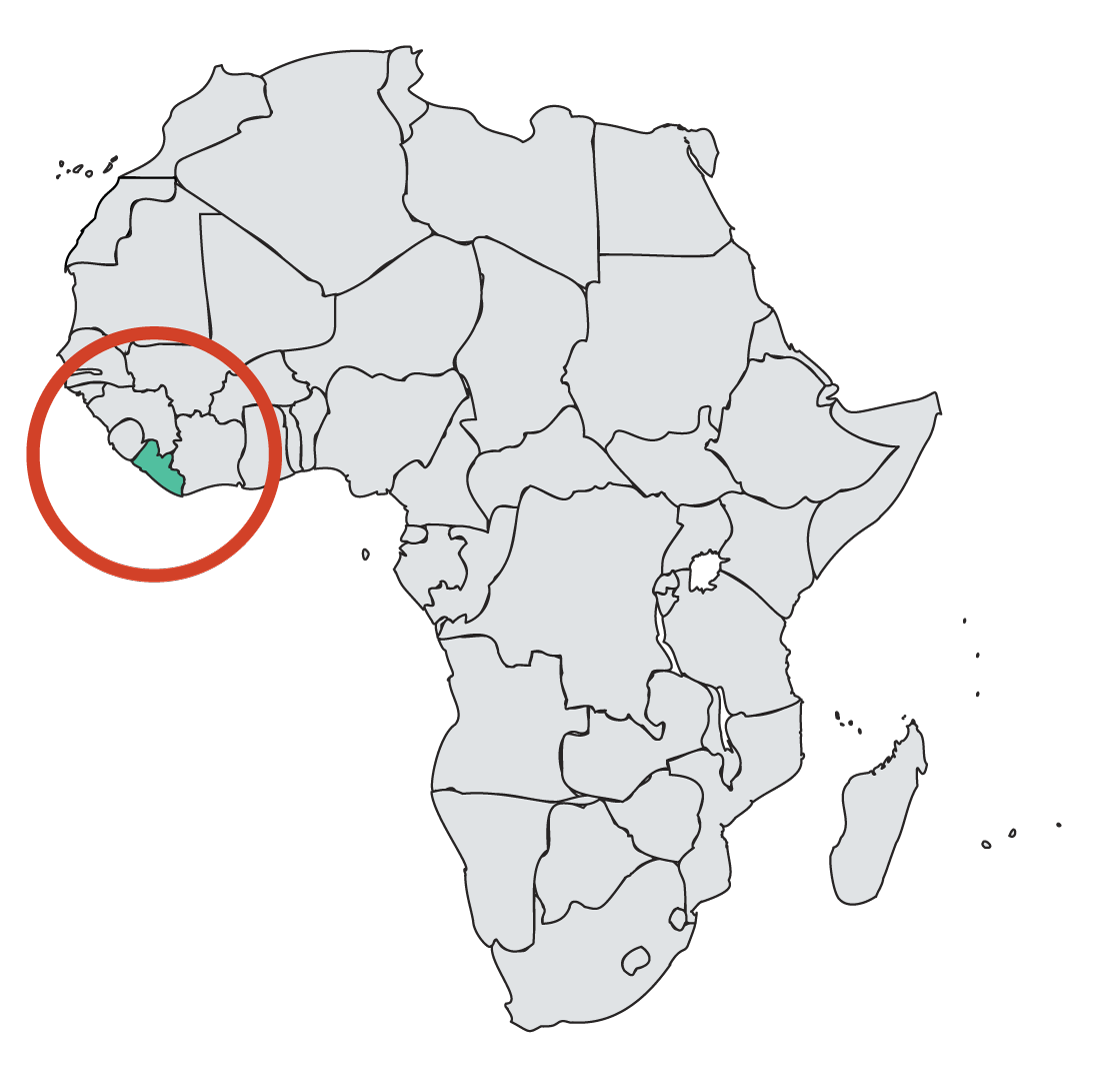 Liberia is an extraordinary country nestling on the west coast of Africa, bordering Sierra Leone, Guinea and Cote d’Ivôire; The President of Liberia from 2006 to 2018 was Ellen Sirleaf Johnson, an amazing woman who was the first female African president.

Our Liberian-based programs were located within the extremes of the country, first in Foyo in the midst of northern jungles close to the border of Sierra Leone, and then in Monrovia, the capital of Liberia, and the country’s economic, financial and cultural centre.

Flying north from Monrovia with few landing strips sighted and nothing but canopies of green left us a little nervous, yet also anticipatory. Our partner, Samaritan’s Purse, operated their own aircraft because of the diversity of their programs and the inaccessibility of their location. Staying in the Samaritan’s Purse compound was a life-changing experience, where we were surrounded by mango trees that rained fruit every day during the tropical downpour. Underpinning the sounds of children laughing, learning and singing was a constant threat of black mambas, often seen and posing a significant and constant threat.

We slept in bunk rooms, feeling and acting like 14-years-olds on school camp. Waking to the aroma of corn bread, we strolled through the villages and were spoilt with the beautiful Liberian cuisine. Our days in the jungle began with prayer, before spending time with the children at Foya Free Pentecostal School, reading and telling stories. The children loved their story writing, and the launch of the Fifty-fifth Collection was filled with music, readings, certificates and special treats for the whole community. The launch brought the entire community together from educational administrators to proud grandparents and elders who could be confident that some of their stories would be preserved and their oral tradition kept alive.

Once back in Monrovia we were in a different world, with more sophisticated school facilities, reliable electricity and the internet, but of course there were different challenges. The students at ELWA Academy in Paynesville already understand the concern about the polluted Atlantic Ocean and the black sand along the beaches caused by oil from passing ships. The future of the planet was uppermost in the minds of many students and their frustration about the pollution that was not of their making was discussed at their student council.

We are endebted to Samaritan’s Purse for their role in bringing this collection to life, introducing us to the teams, sharing the challenges and the joys, and making such a valuable contribution to the education of Liberian children. These stories from Liberia are now part of a pan-African resource.

The way the Liberian children value education was eloquently expressed by Hawa Blamah from the Foya Free Pentecostal Mission High School, who wrote:

When I see a teacher, I see an emancipator who releases the young from ignorance. 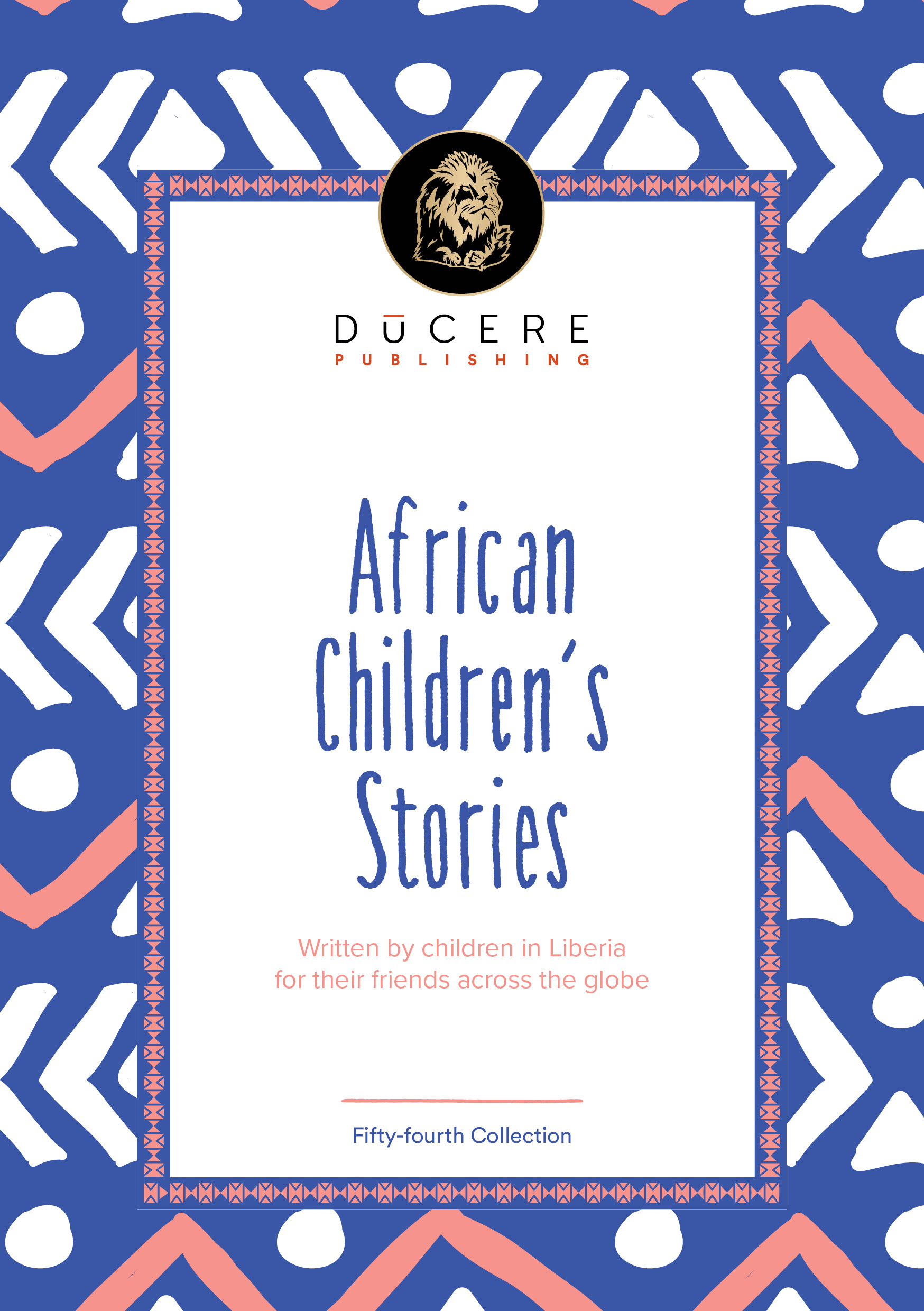 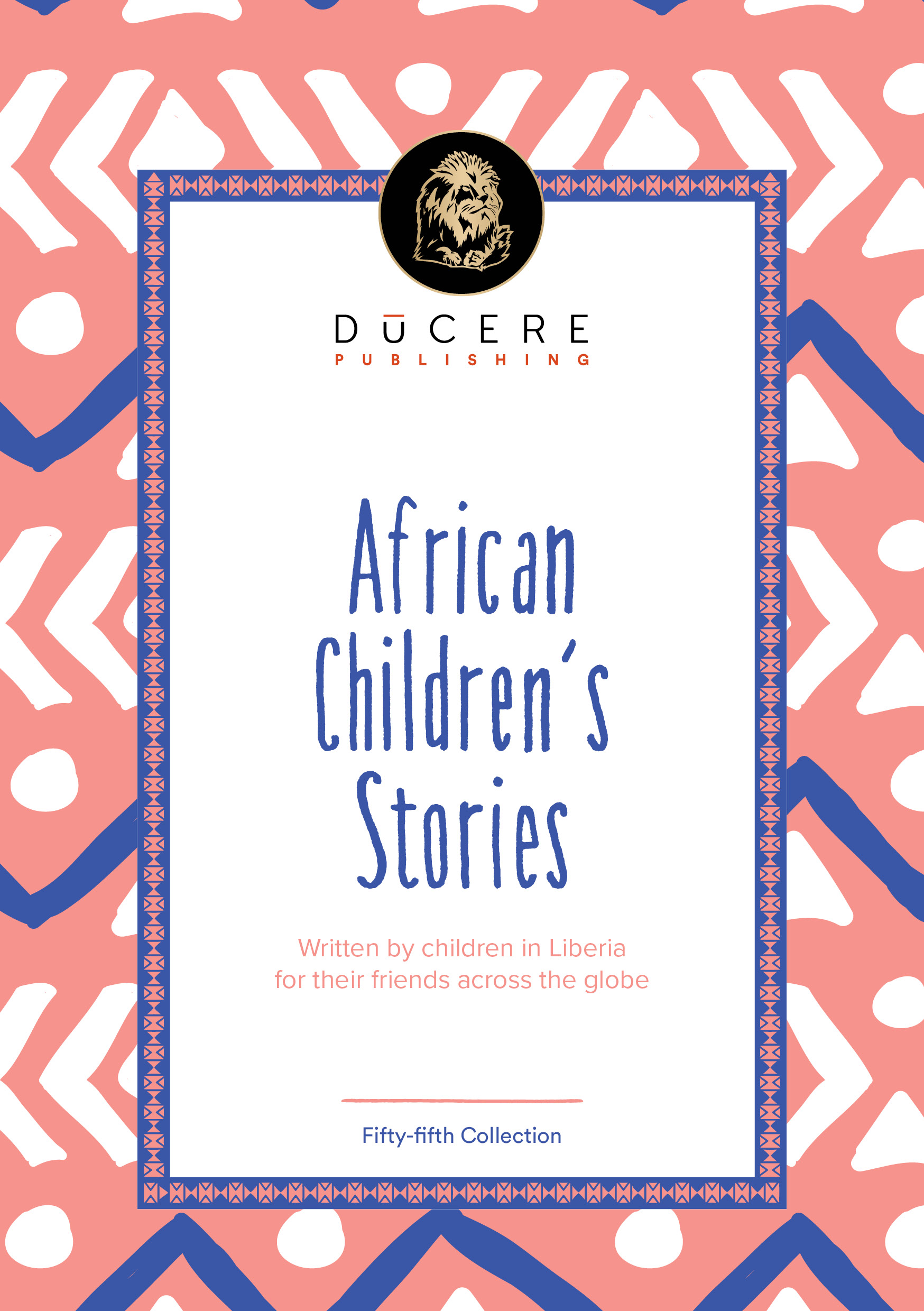