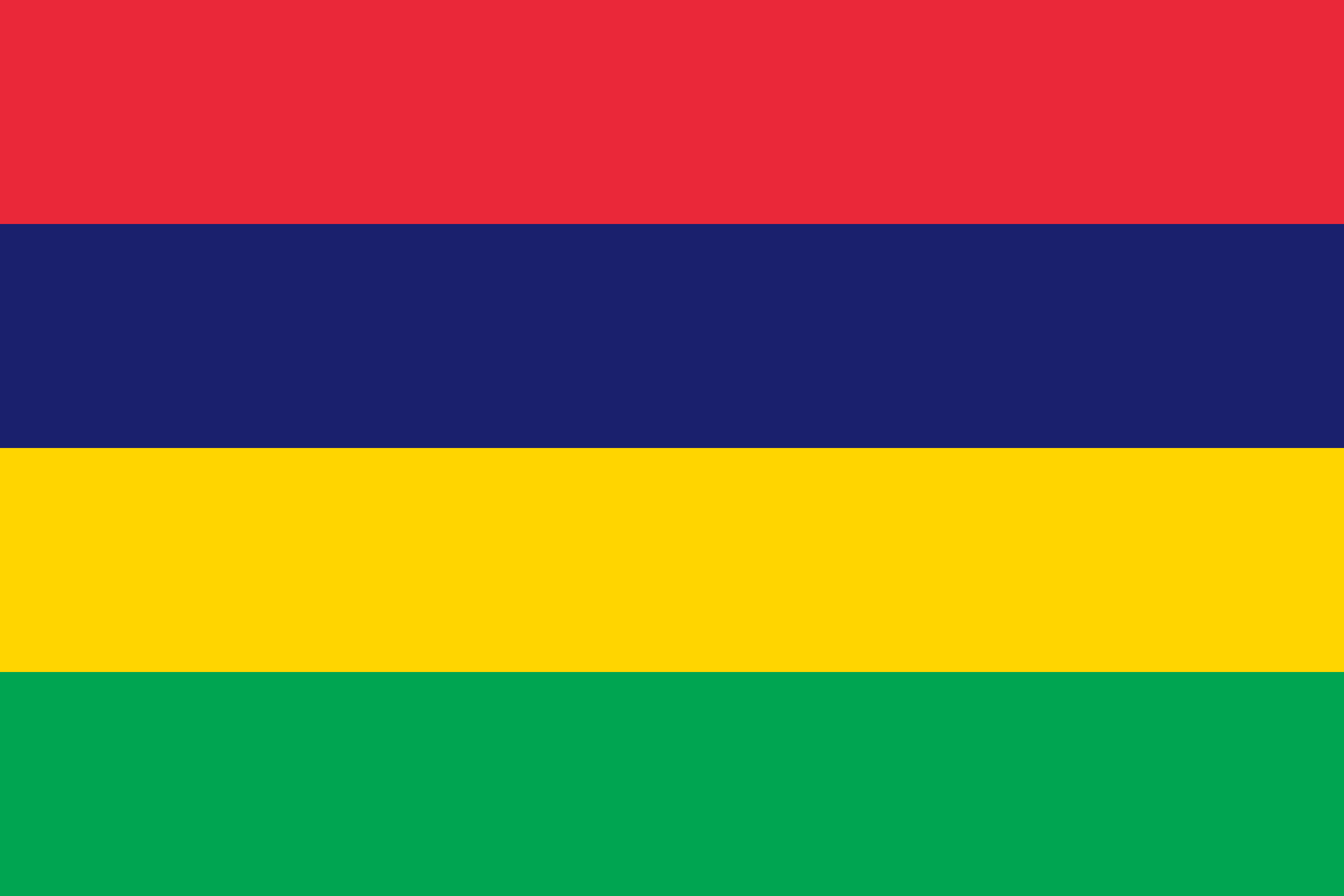 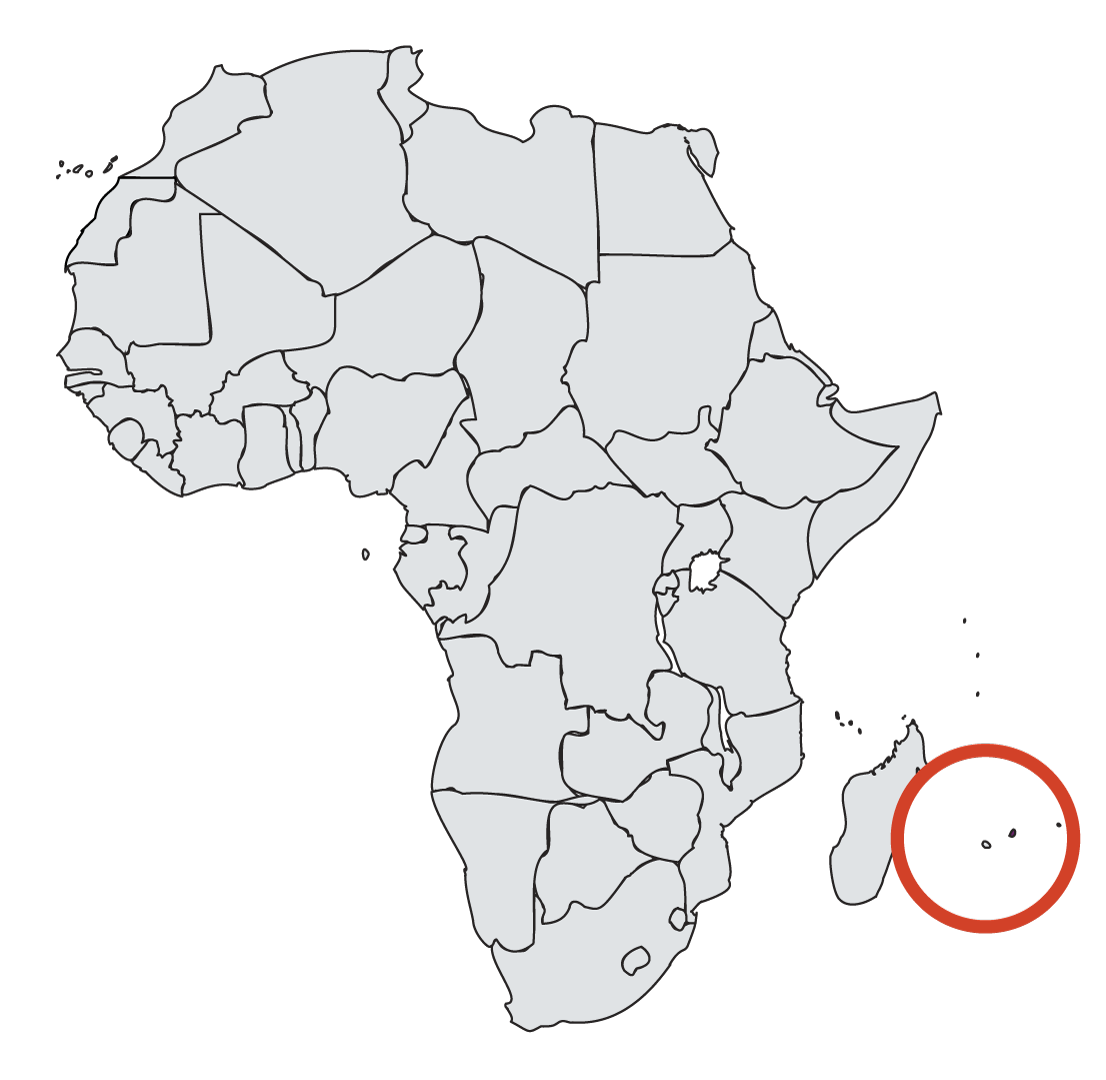 Our arrival into Mauritius has always been at night, with the dawn revealing the natural beauty of the island nation. Mauritius is breathtaking and has a well-earned reputation as a world-famous tourist destination. The country touches every sense, calling to entrepreneurs, educators, diplomats and, of course, honeymooners.

Ducere’s partnership across Mauritius and Rodrigues is exemplary, reflecting every aspect of our shared philosophy and the articulation of the Sustainable Development Goals in a systematic and scalable way.

The African Children’s Stories program was piloted across six schools in Mauritius in 2015, and today all schools participate. Each launch since 2016 has been in the presence of the Honourable Leela Devi Dookun-Luchoomun in her capacity as Minister for Education, Tertiary Education, Science and Technology and currently Vice Prime Minister of the Republic of Mauritius.

The success of the first collection paved the way for three further collections through the leadership of Mrs Aneeta Ghoorah, Director of Curriculum Development and Evaluation in the Ministry of Education and her team, including Mrs V. Hauroo and Mrs Shalini Mahadowa-Reechaye, and authors from across the country. At each launch the Vice Prime Minister announced the next challenge, which is an illustrated story competition.

The Sixtieth Collection, which was published to mark the 50-year anniversary of Australian–Mauritian diplomatic relations, consists of 20 poems written in response to a Slam Poetry competition based on the theme of education. Rich with rhyme and rhythm, alliteration and imagination, the Slam poems are a fantastic read.

Our program has been one of the most systematic and scaled programs across Africa and ongoing teacher training has been significant to the success. This program has reached every school with the advocacy of the Recktors and the teachers.

The first prize winner in the 50-year anniversary Slam Poetry competition, Nihma Milhaab Elahee, certainly captured the importance of education when she wrote:

I see how education changed me for the best, surely education is the way to success. 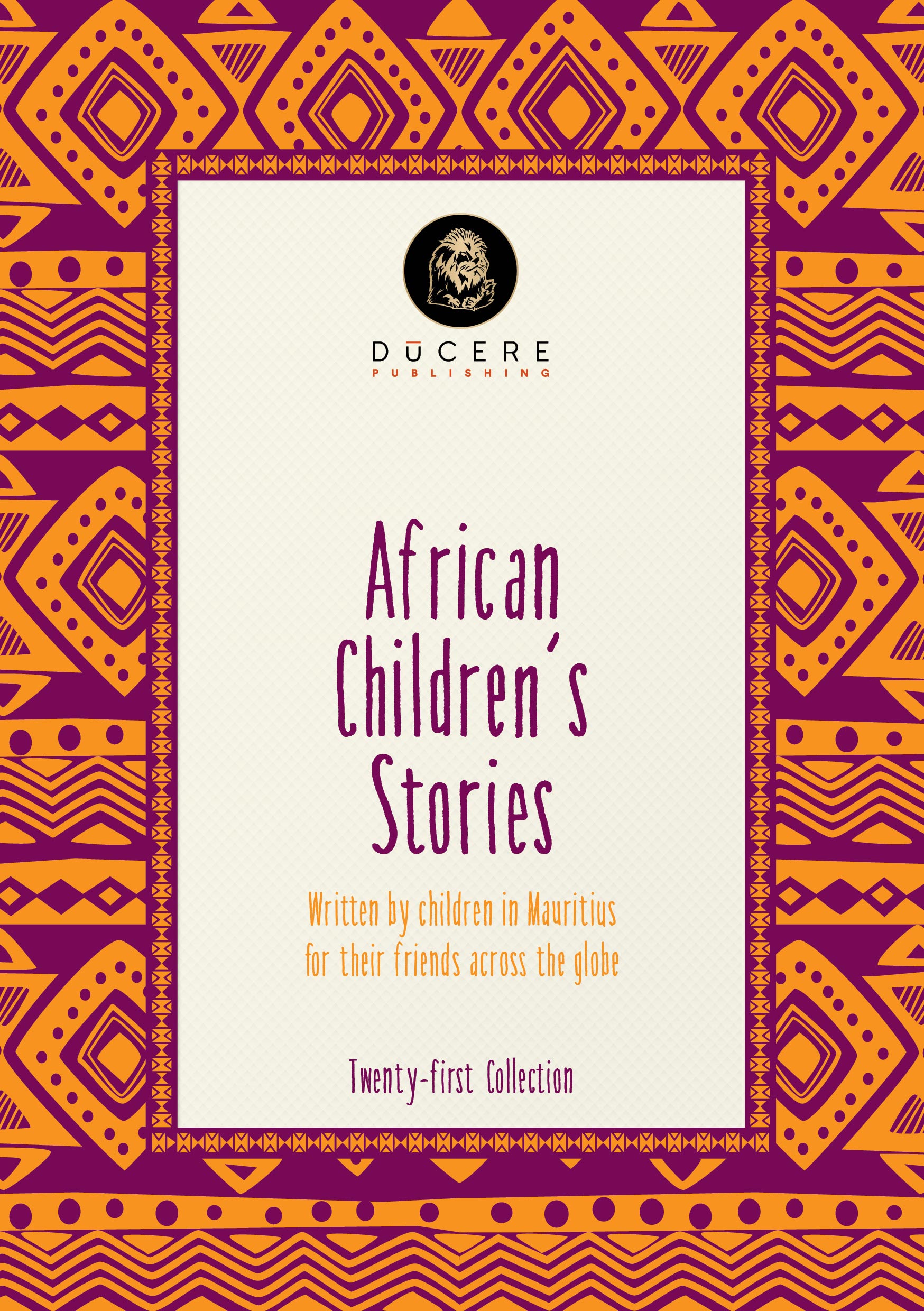 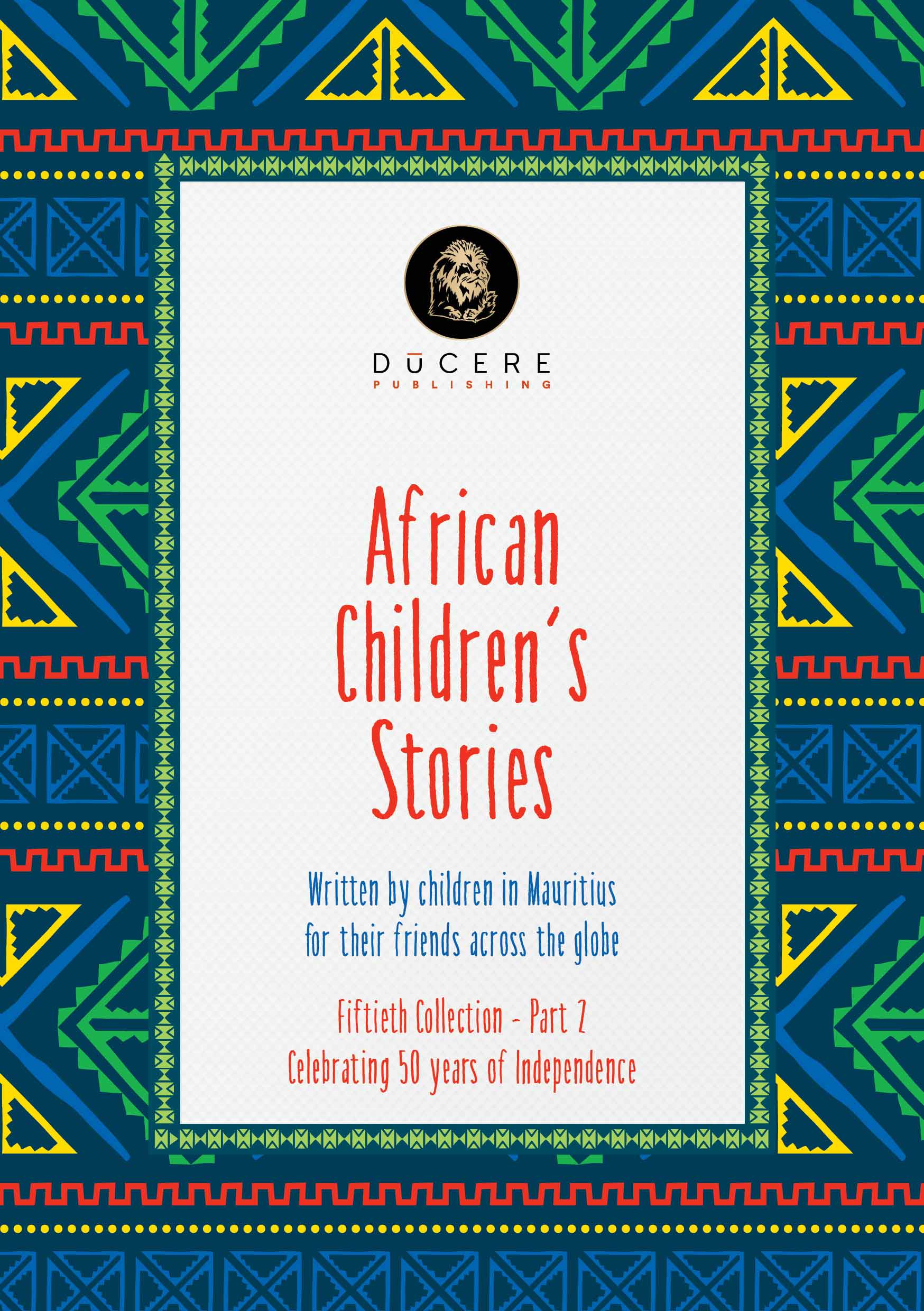 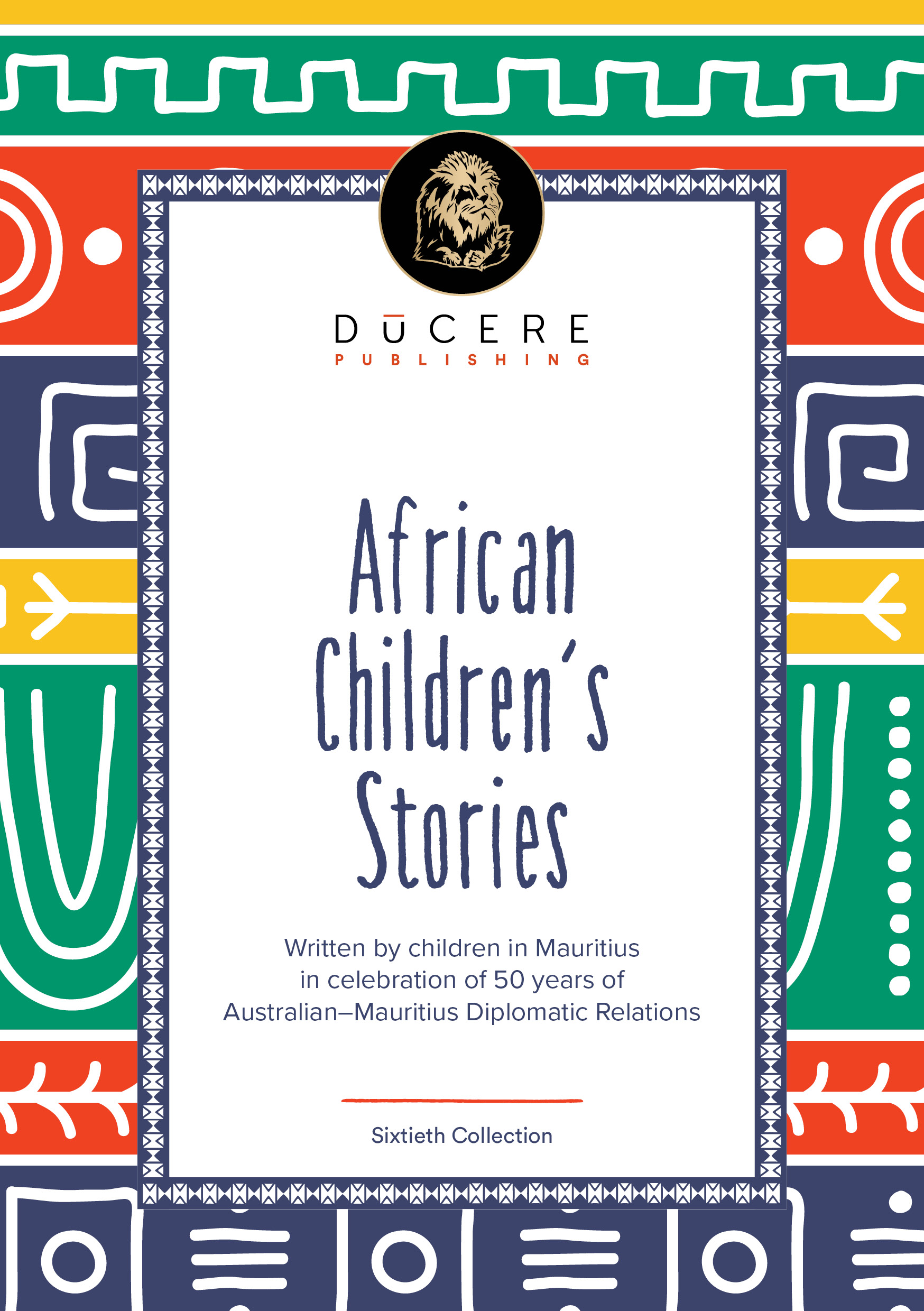