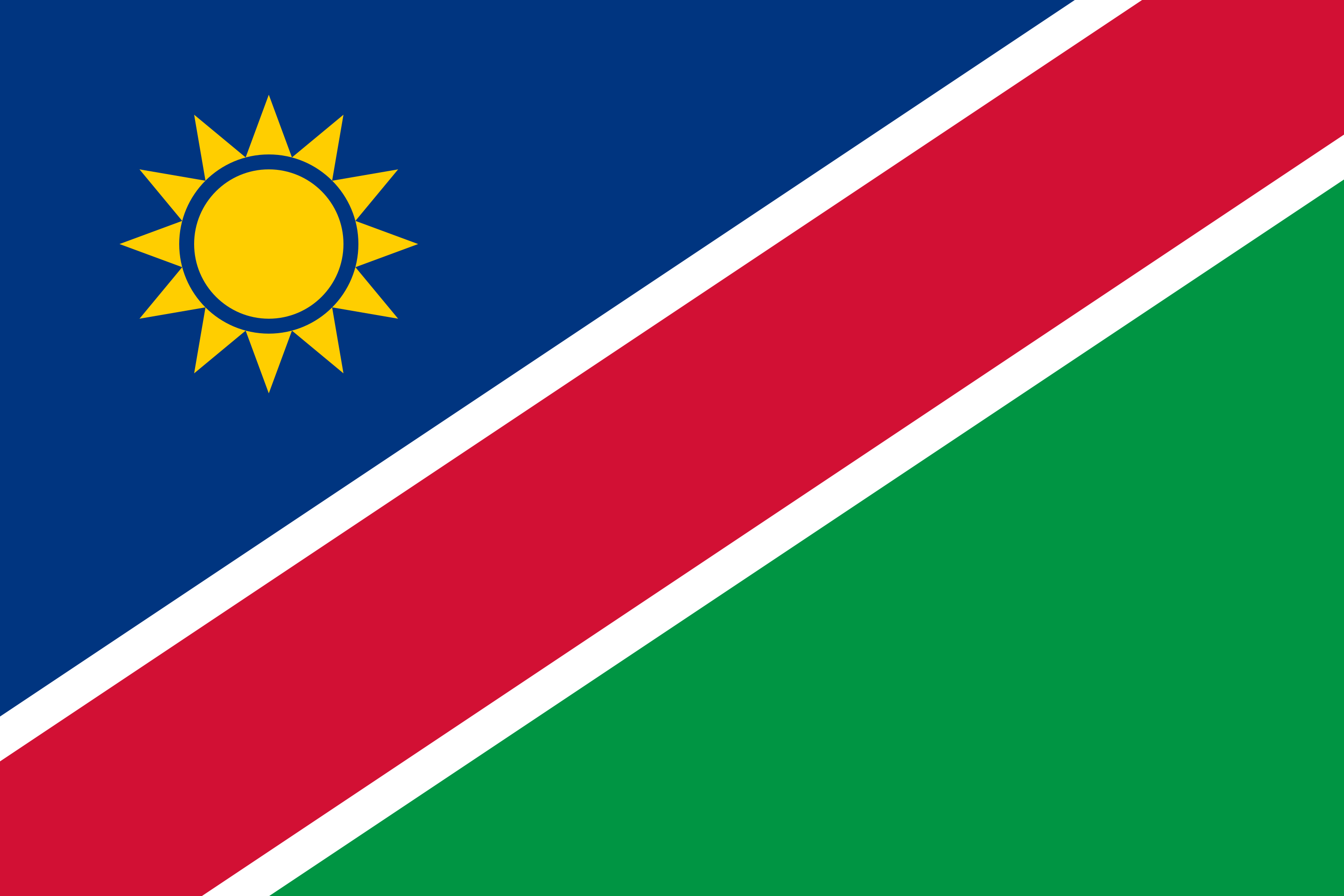 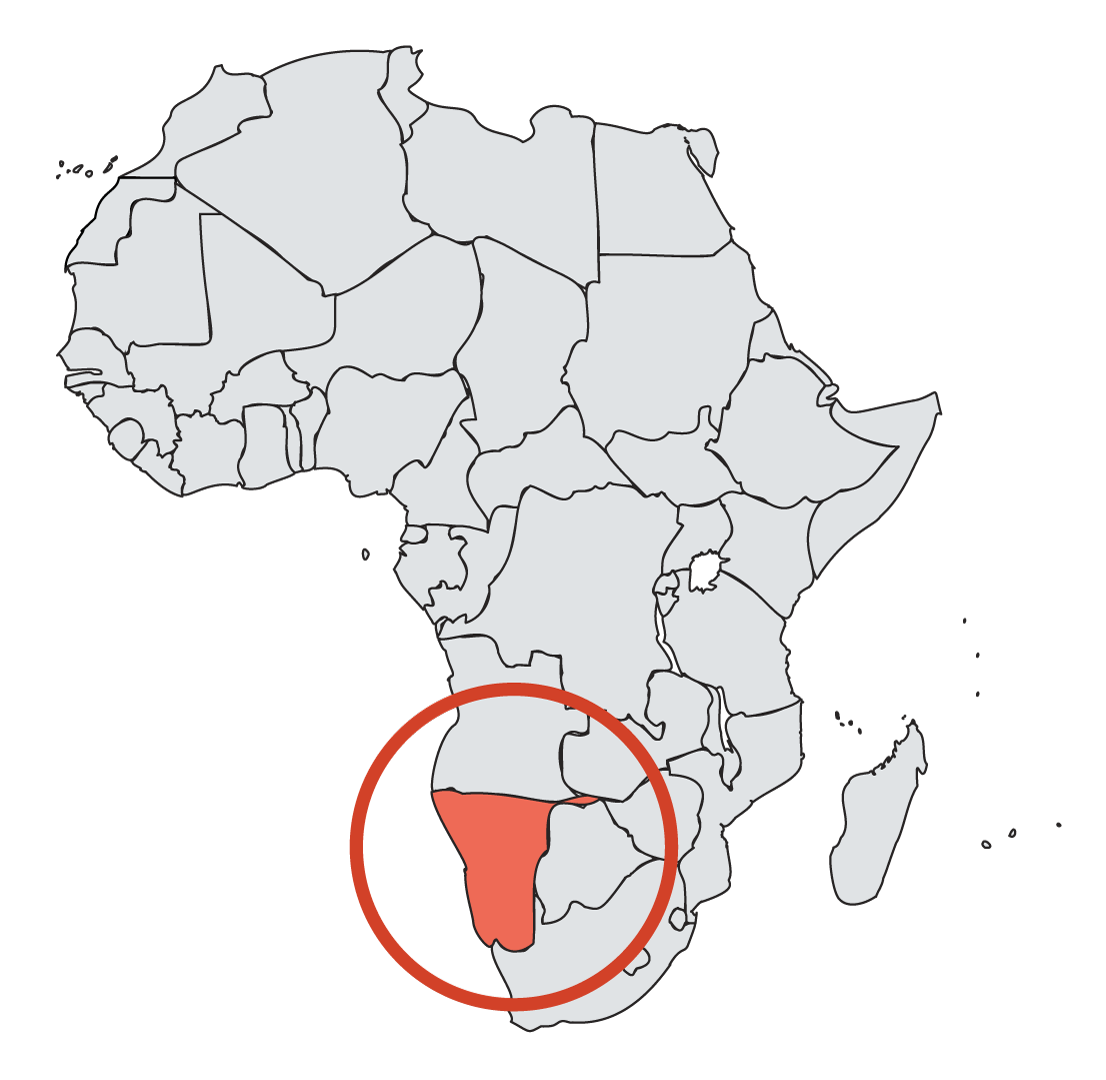 Ducere’s engagement in Namibia has been mainly with the Okaukuejo people in Etosha National Park, about three hours from Windhoek. Our African Children’s Stories program was delivered through the dedication of the Children in the Wilderness (CITW) team, a non-profit organisation supported by the ecotourism company Wilderness Safaris. The Okaukuejo children were invited by CITW into the local Eco-Clubs where they observed nature and drew on their imagination.

Etosha National Park is extraordinary. After sunset, floodlights illuminate the waterhole, which is the best time to see the endangered black rhino, herds of elephants, hyenas and zebras, and the constant wake of vultures waiting for the remnants of a killing to feed their young.

We also spent time in the north, closer to the border of Angola and south of the Kunene River. The landscape was extraordinary, with long escarpments and no vegetation in sight. Our light aircraft seemed very small within the vast isolation.

Initially the Himba tribespeople were cautious but over time we were invited to cook with them. Terri had her long blond hair braided and our Founder ended up in a beautiful huddle of young people eager to communicate with him. We observed and listened as these people of ancient heritage, who live off the land, told stories. The bodies of the Himba people are characteristically red as they cover their bodies with a paste of butter, fat and red ochre. The women carved camel bone bracelets with intricate designs, which we all loved and still wear.

Ducere’s vision is to share as many stories from African children as possible, highlighting the similarities as well as differences for children all over the continent. Cholastic Kaurianga encapsulated this when she wrote,

‘There are many contrasts across our country. I would like to hear about your country too!’ 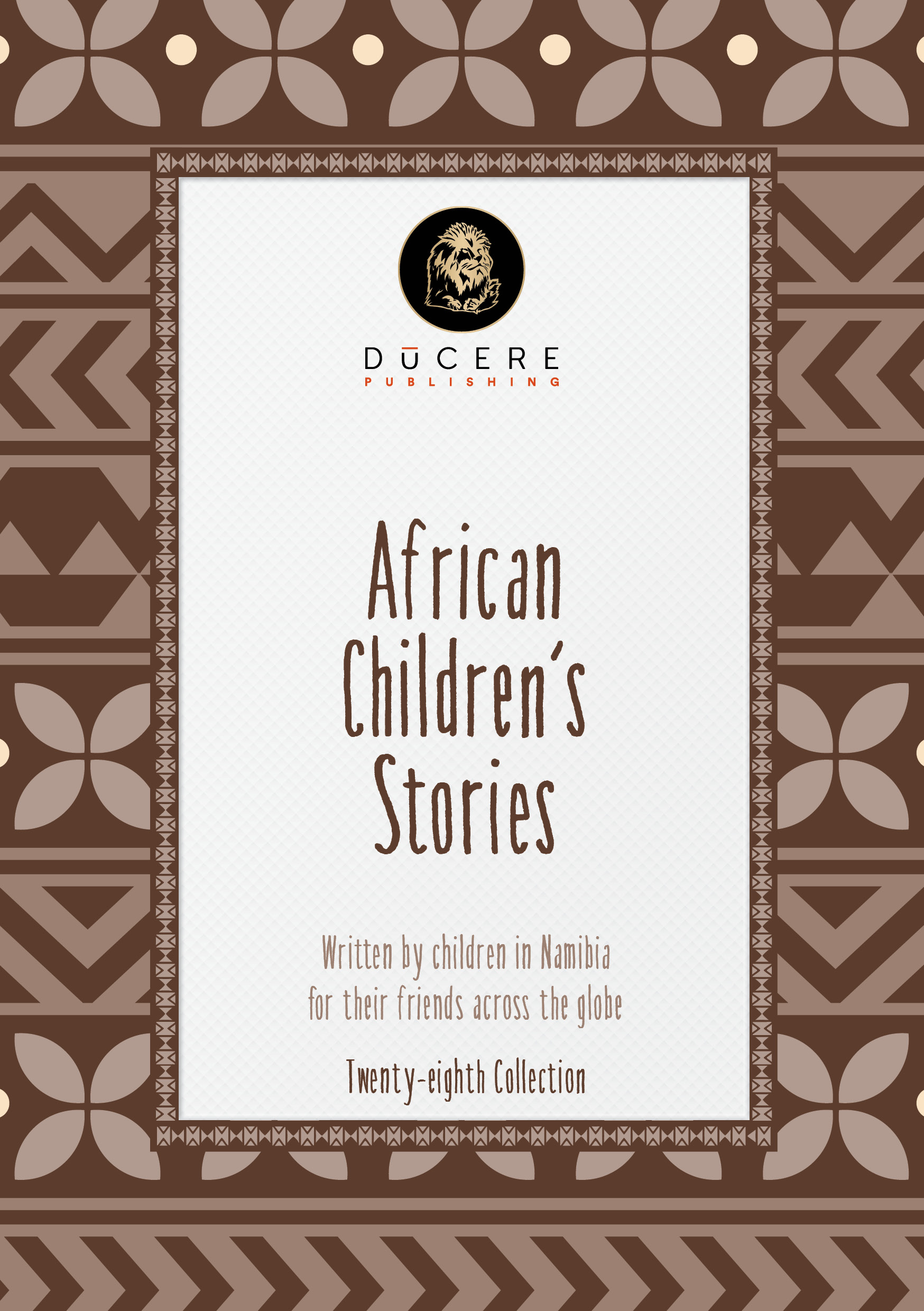