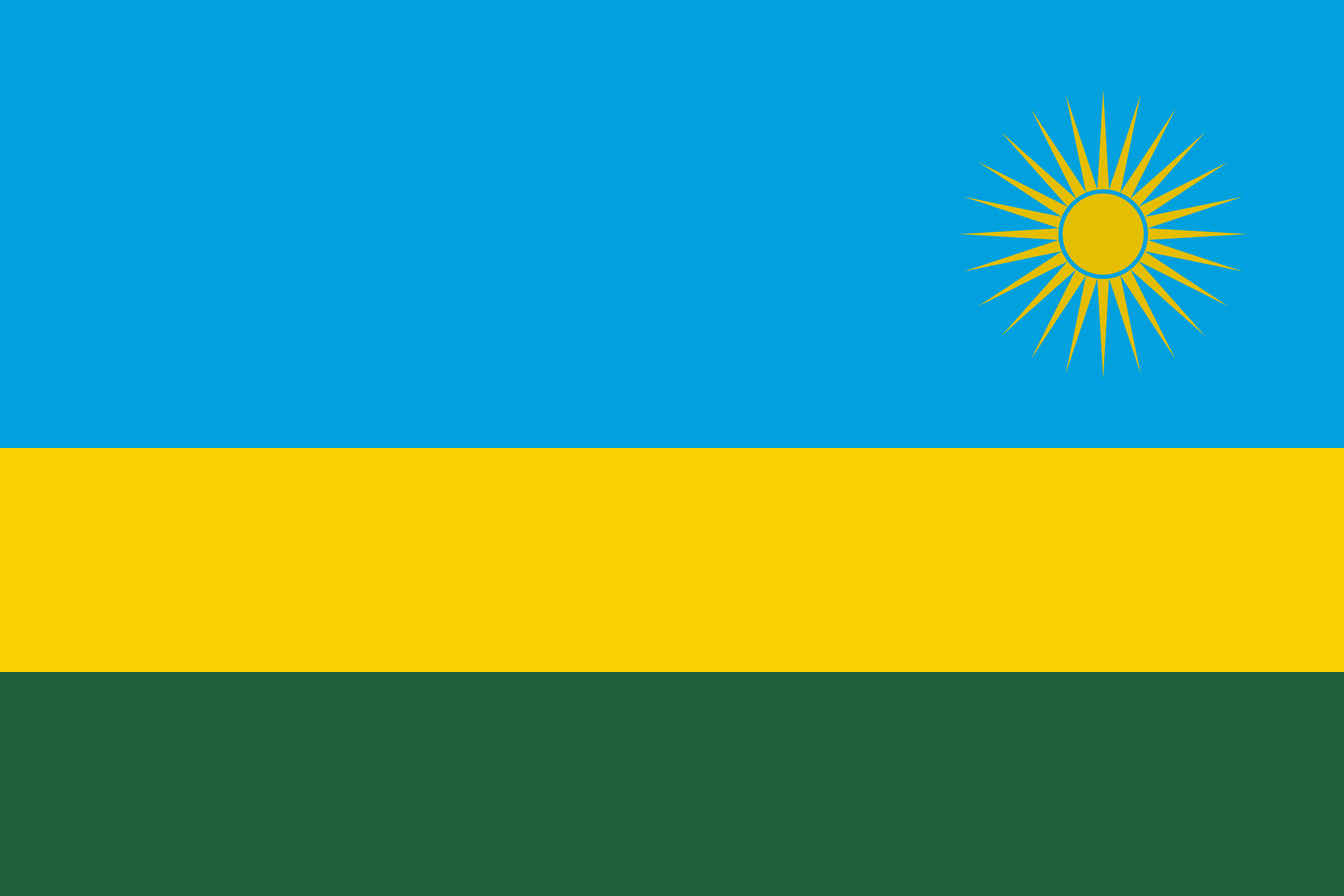 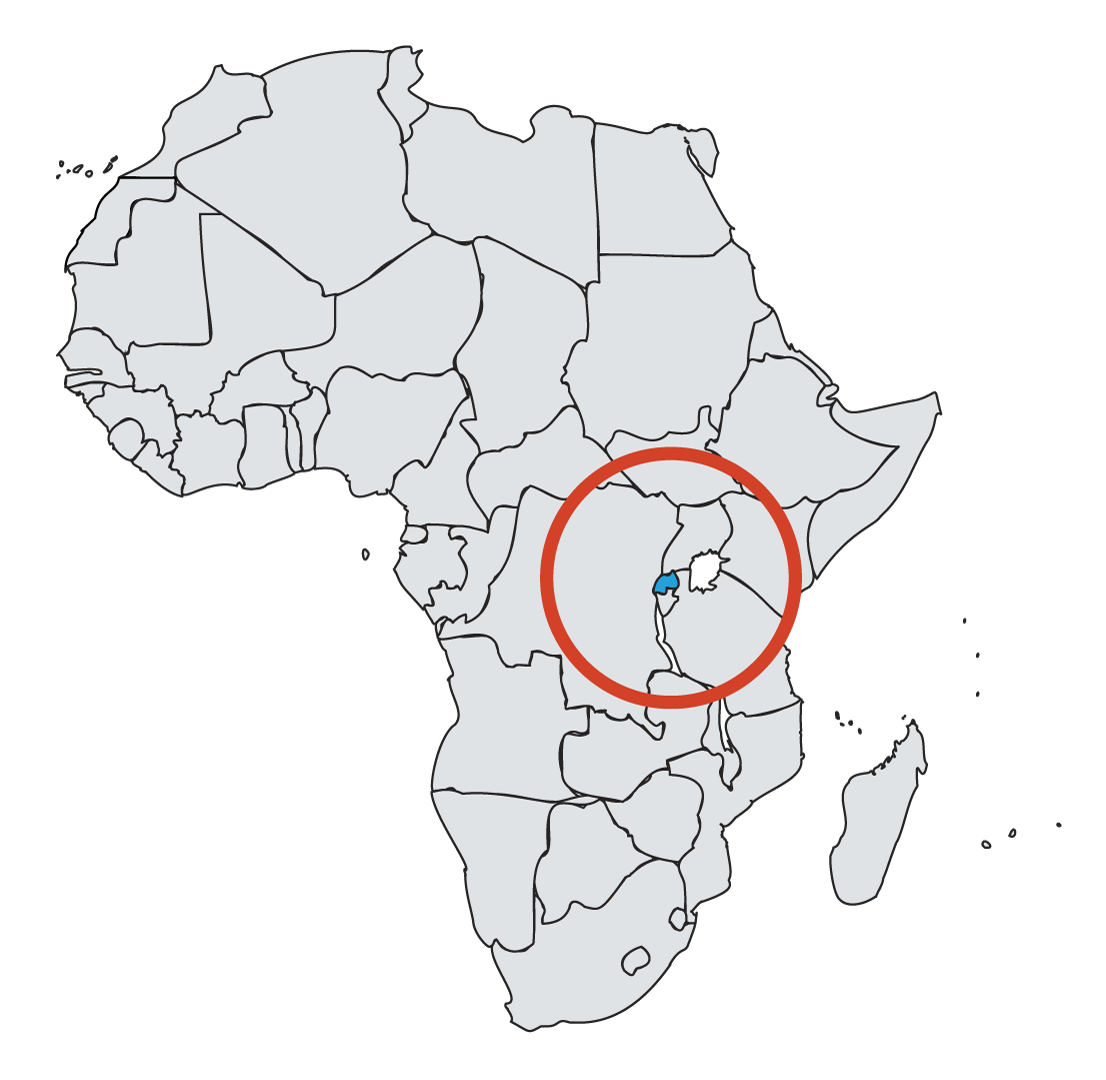 Rwanda is an incredible country, which has put the horror of the 1994 genocide, when nearly one million people died during 100 days of slaughter, behind them. The Foundation began its journey at the Genocide Museum in Kigali, built out of respect for those who died. Our inspired Co-ordinator, Cheryl Mutabazi, wanted us to understand the pain and the joy of contemporary Rwandans.

Today, Rwanda has become a leader across Africa in innovation and communication, the home of Kigali Innovation City and a world-class International Conference Centre.

Kigali is a bustling and vibrant city known for its restaurants, nightlife, and growing music and film industry. Rwanda is green with a mountainous landscape, earning the nickname of ‘Land of a Thousand Hills’.

Ducere Foundation’s work began with Cheryl Mutubazi connecting us with Imagine We, a Rwandan non-government organisation dedicated to empowering children and young adults to love literature, and to inspiring confidence in potential writers. After holding the competition Kagire Inkuru, or ‘Tell a Story’, in schools around Kigali, this collaboration resulted in the first Rwandan collection.

Collaboration within Rwanda also impacted positively on the Democratic Republic of the Congo (DRC) program. The Foundation staff were not allowed to travel into the DRC because of the level of civil unrest, so the DRC Team, led by Action Aid came to Kigali. A number of the master classes were held at Wellspring Academy where teachers and students were already immersed in the program. The stories generated during the intensive training were later developed and published into the Fifty-ninth Collection, which we call the Wellspring stories.

The value placed on education in Rwanda means that children all over the globe can read and enjoy the Twenty-second and Fifty-ninth collections, sharing in Rwandan children’s daily life and be inspired by words such as these by Ganza Axel who wrote,

‘... be independent, creative and think out of the box’. 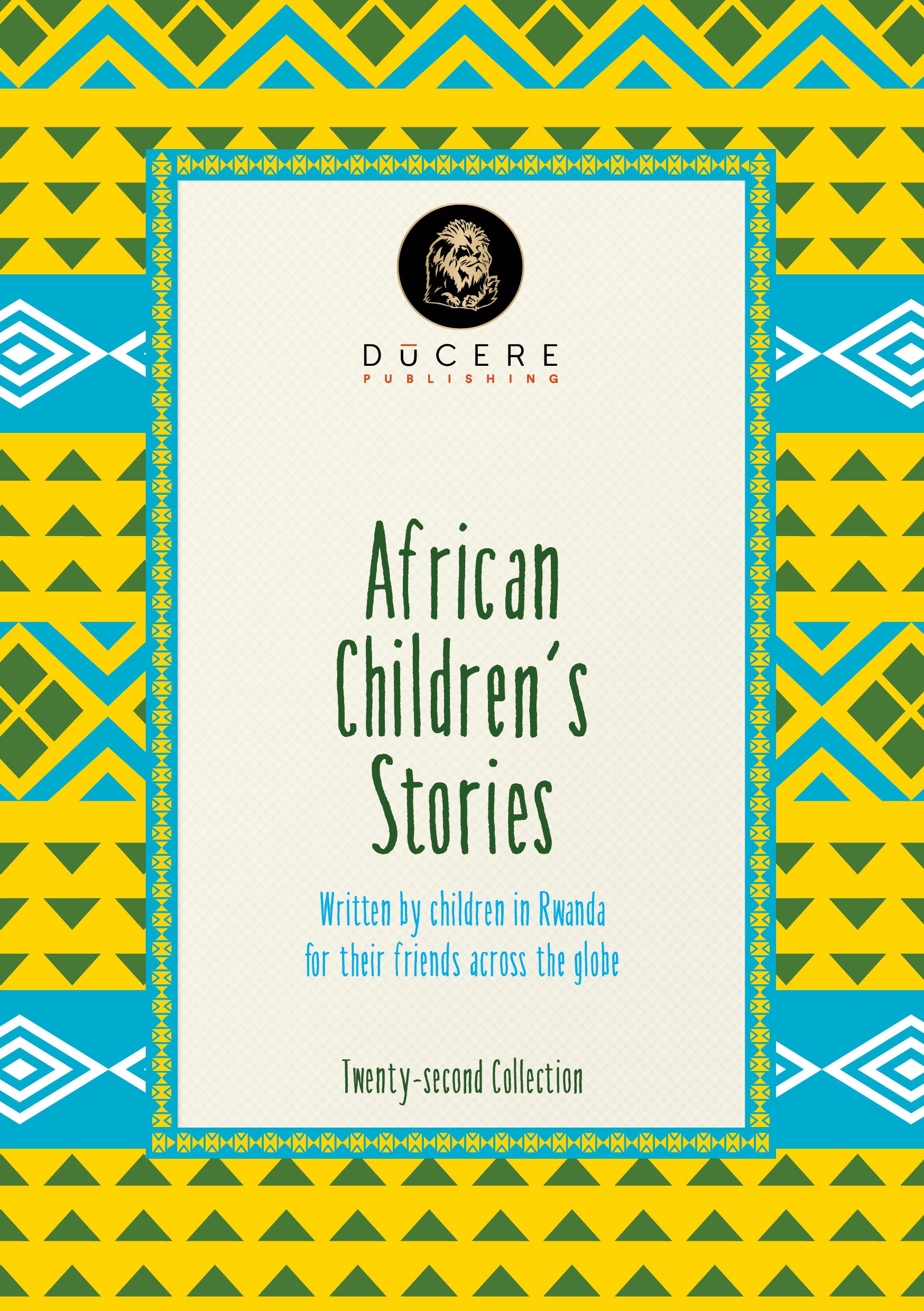 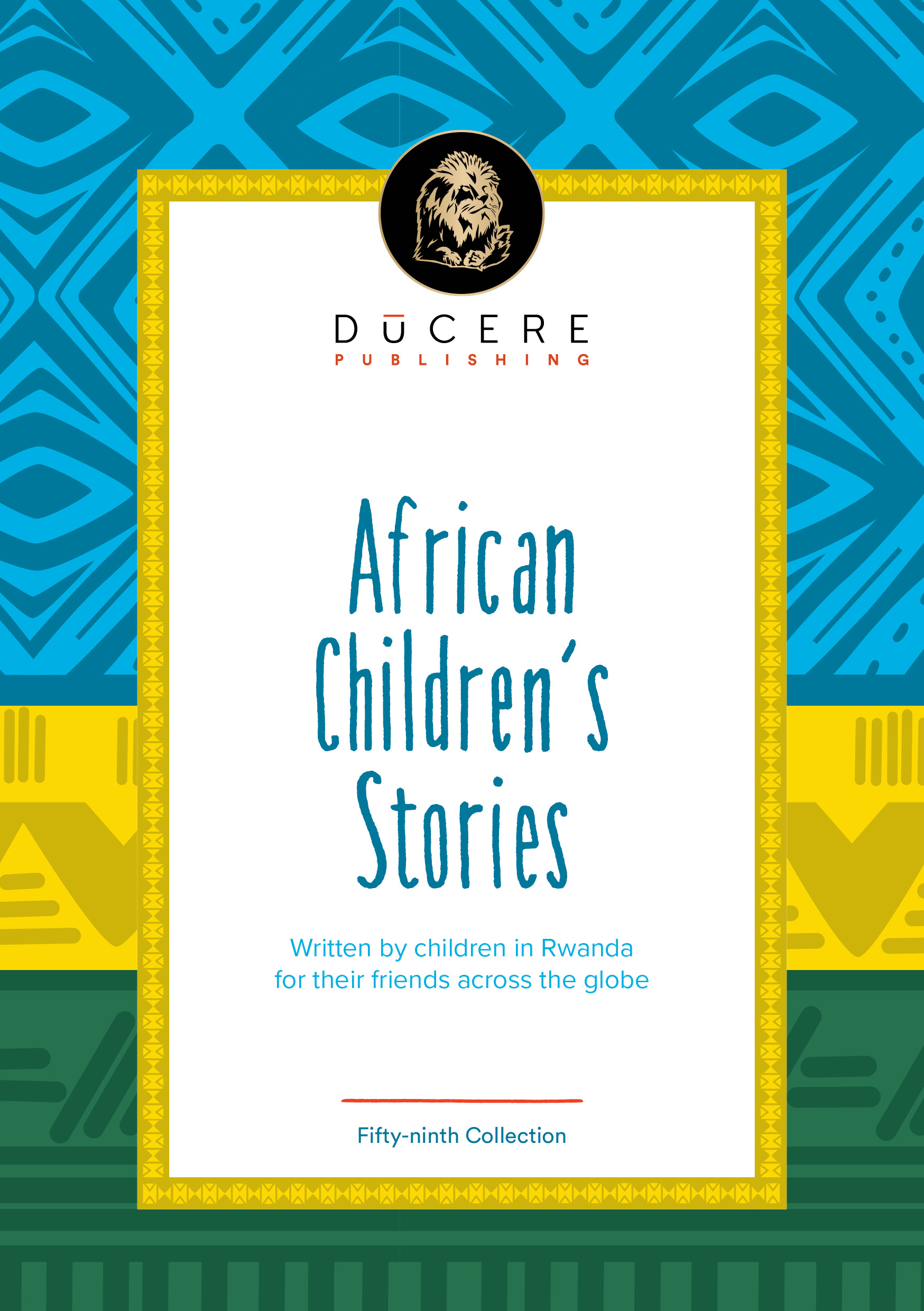