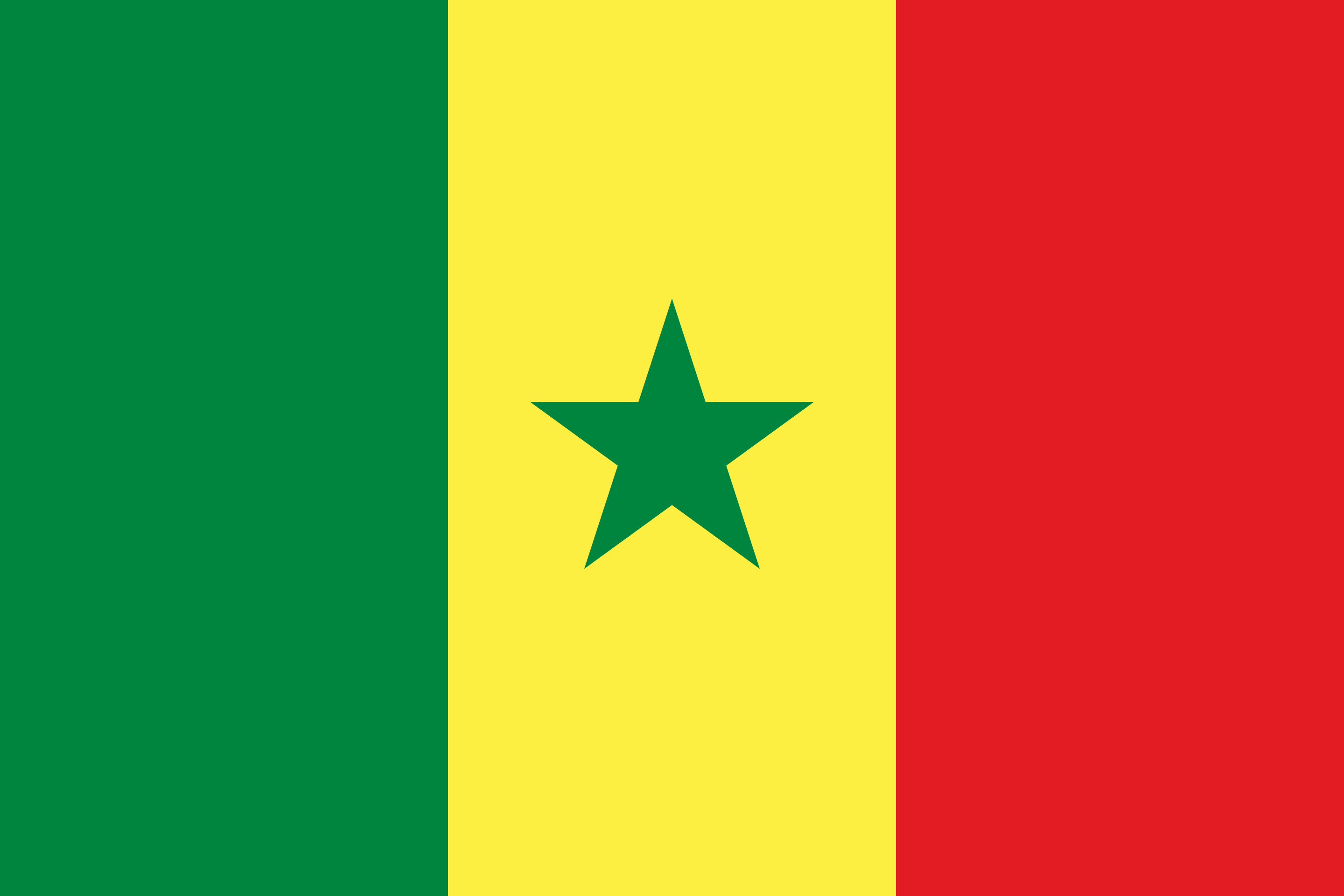 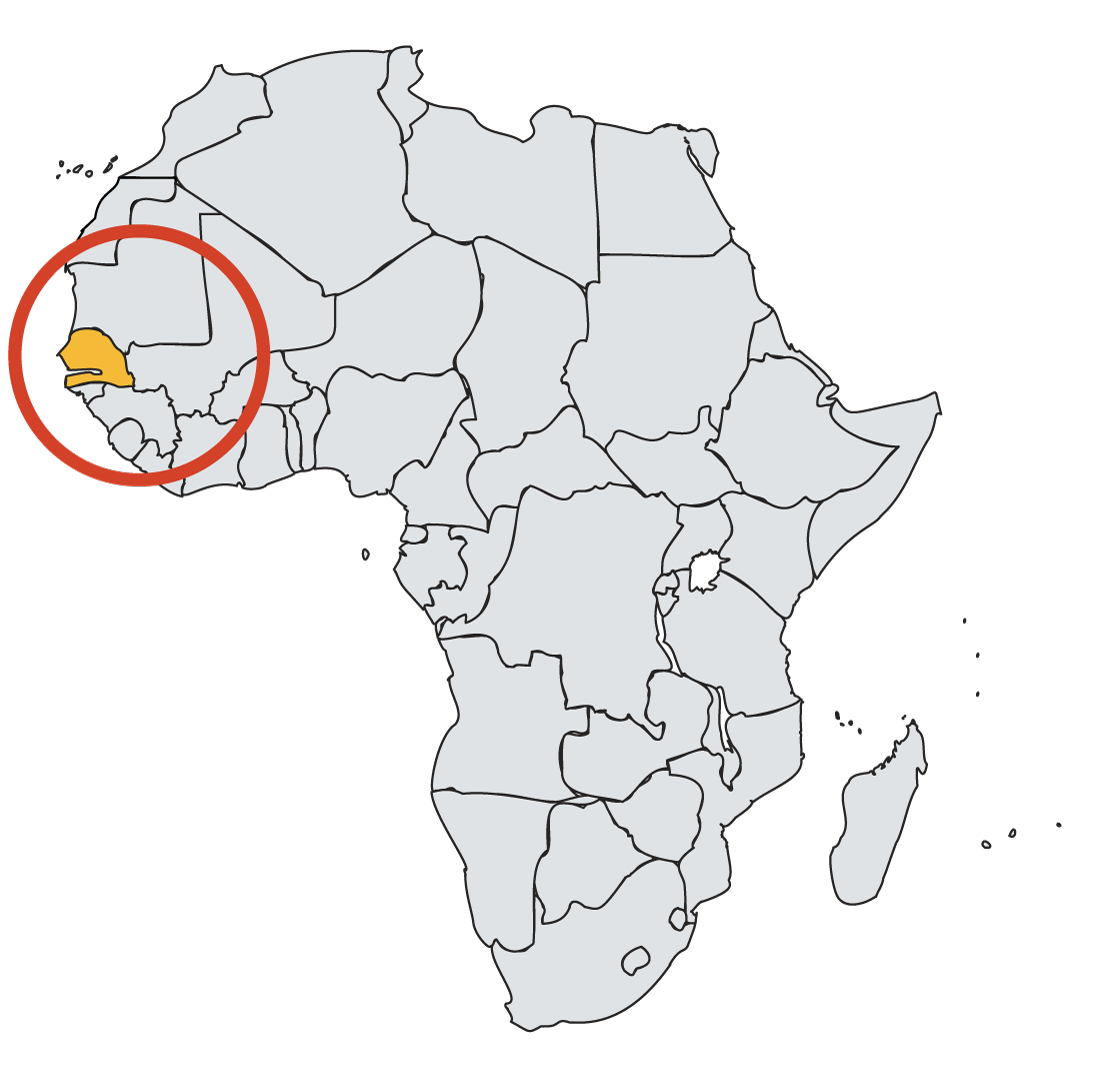 Senegal is a coastal country with a diverse environment, ranging from tropical rainforest to desert. We began the Foundation work there in two coastal desert regions: Ton Tivaouane Peulh and the Apix Resettlement Zone.

Travelling to the schools was full of surprises. On arrival in the township, the sealed road stopped abruptly and we had to navigate desert sand in order to get to training at Tivaouane Peulh Elementary School. High-heeled shoes seemed out of place, but African women, particularly the Senegalese, dress in the most beautiful silks and it was important to us to respect their formality by dressing accordingly.

The program at the Ton Tivaouane Peulh and the Apix Resettlement Zones both began with a meeting and then teacher training. Being in the desert it was hot, with dry winds blowing from the east. Refreshment was offered with water being served, not in bottles but in sealed plastic bags that were very difficult to manage for the uninitiated. The teachers were laughing as we tried to drink from this unruly receptacle.

The training was a wonderful experience with frequent laughter. We were intrigued by each other and we learned so much. The success of the training was due to our Senegal Country Co-ordinator, Dr Oumar Diogoye Diouf, a brilliant academic, Fulbright Scholar and Assistant Professor, who also translated many of our stories into English or French.

In total, 23 teachers from the six beneficiary schools were trained. At the end of the program, a taxi was booked for our return to Dakar. No typical western taxis arrived, but rather a donkey cart, which was unusual and so much fun to ride in. We laughed with new-found friends while feeling quite conspicuous as children from the villages we passed ran alongside, waving and laughing. The children were not used to seeing a white woman travelling through their village.

The students who contributed to the African Children’s Stories Senegal collections came from both Tivaouane Peulh and the Apix Resettlement Zone. There is high value placed on education at both schools, with wonderful examples of student commitment and ambition. This was illustrated in the inspiring story written by Aliou Cisse Badiane and El Hadjii Samb who wrote:

Nafi studied hard at school ... years later she attained a Baccalaureate degree. Nafi went on to college and continued to work hard, eventually becoming a lawyer. 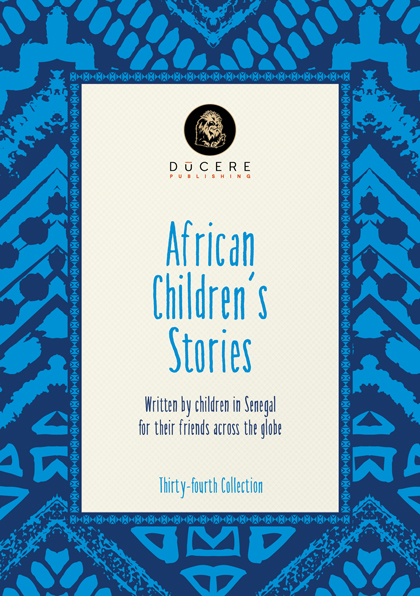 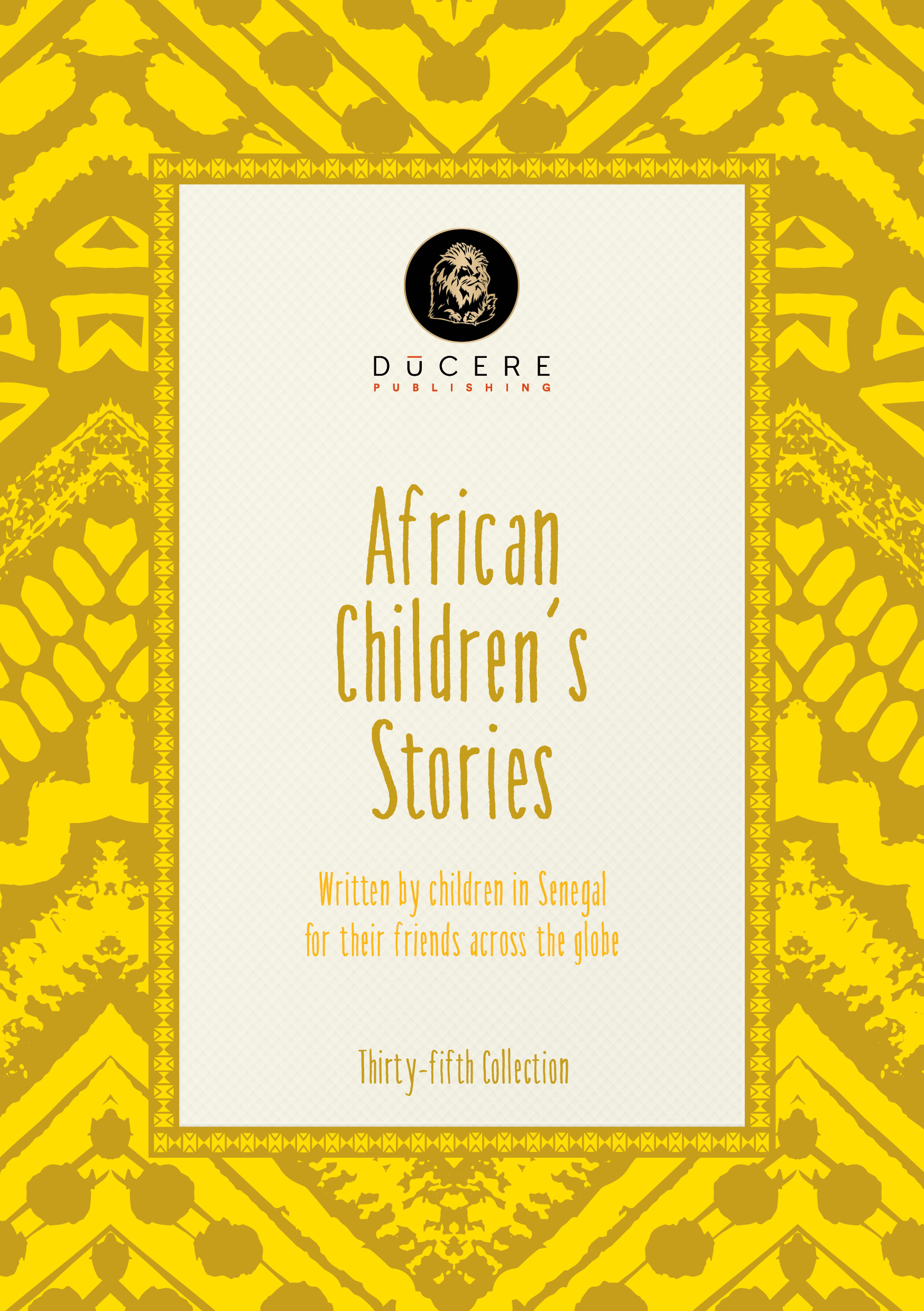