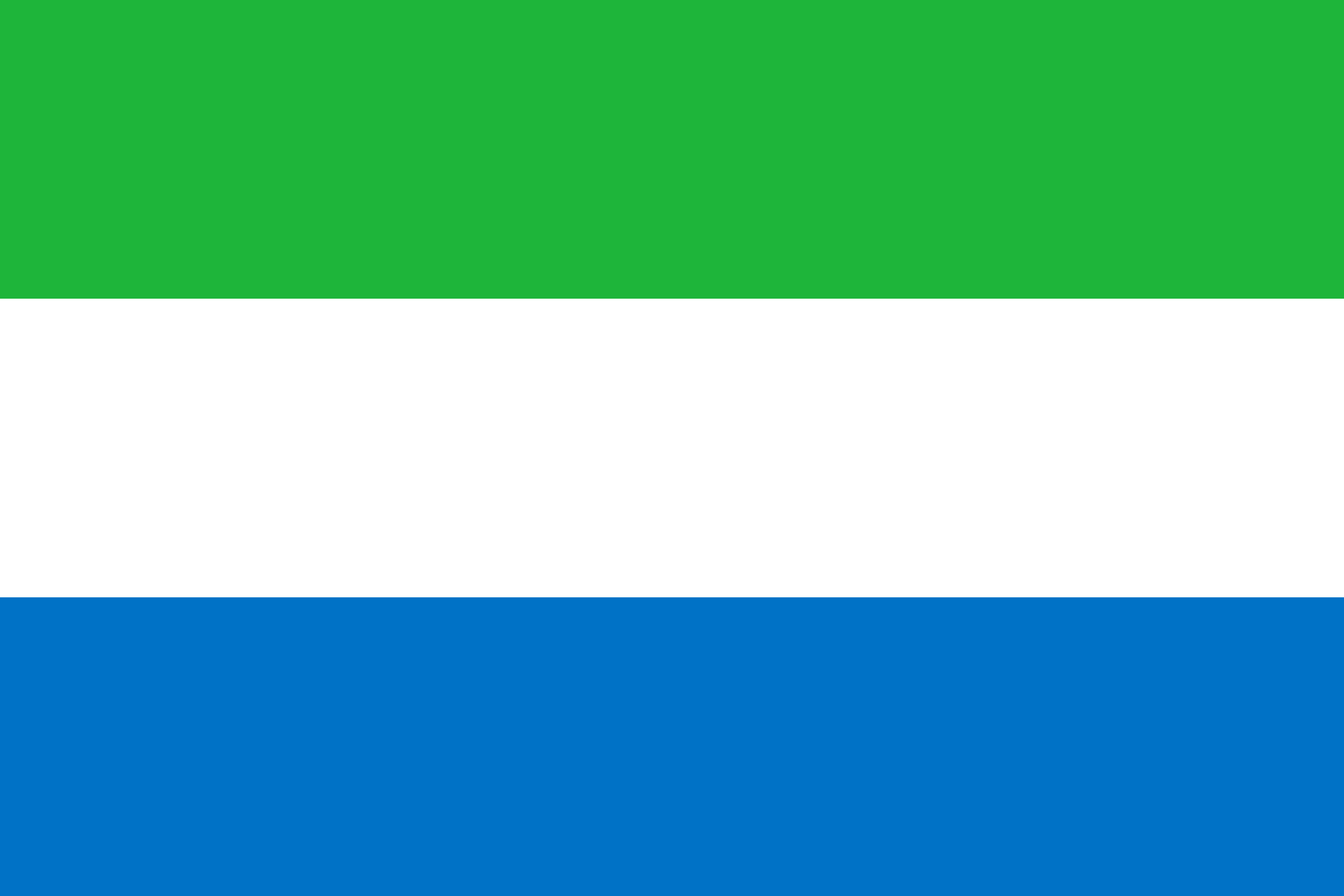 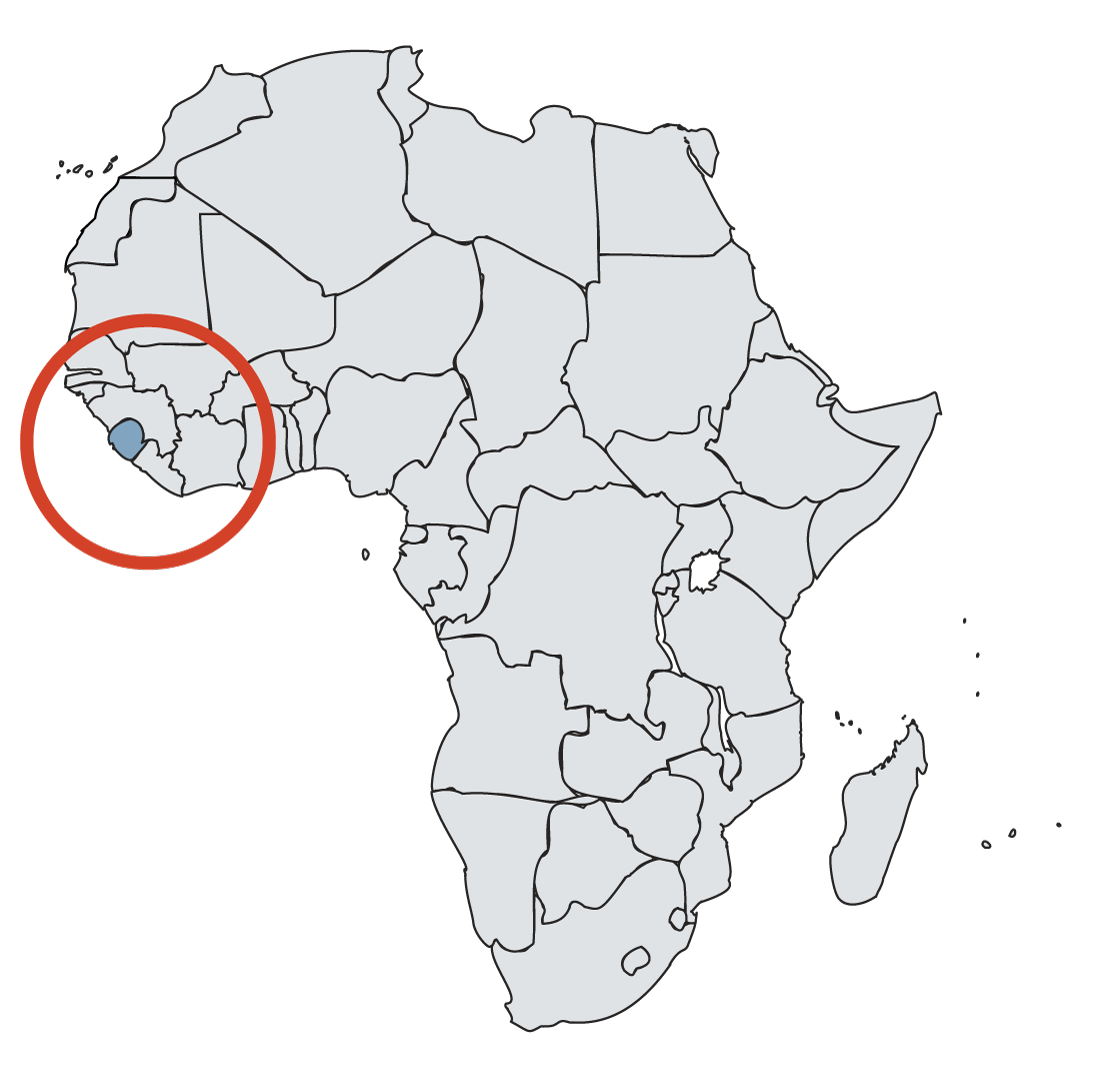 Working across Freetown was both inspiring and confronting. There was such determination to share stories in the face of many obstacles.

Getting to Freetown was an adventure. After the flights from Ethiopia, via Ghana and Mali, we were confronted by a dangerous boat trip. Life jackets or not, most of us were afraid as the tin hull of the boat hit the oncoming waves and ploughed through metres of floating rubbish. As with Ghana, the Atlantic Ocean washes the shores of Sierra Leone; however, as the tide changes, pollution from the Mediterranean is transported and frequently dumped on the shores of West Africa. This a huge problem and an environmental challenge.

The work of the Foundation began through the guidance of Ansumana Koroma, a close relation of the former President of Sierra Leone, President Ernest Bai Koroma. The first school was Kulafai Rashideen Islamic Primary School, which nestles in Susan’s Bay. As you wind your way through the market with its crushing crowds, desperate bartering for food, and slippery, muddy paths, the school emerges in the darkness like a cave on the hillside, for there is no electricity and relatively small, barred windows. There were hundreds of children crushed into one space, all curious but so respectful towards their guests. When the stories began, the only sounds came from the marketplace and the occasional cry of a distant baby.

Our second visit to the school months later followed immediately after a devastating fire that had swept through the area. A third of homes had been lost and a putrid smell still remained.

One mother said that, during torrential rains, she had to sleep with her baby in her arms for fear her child would be swept away.

Students from the Wilberforce and Mayiba Community schools were also involved in the program and loved the visits, the master classes and the involvement of their own teachers in experiences that were new to them. During every masterclass, the teachers became students too and loved to stand and read their stories aloud so the children would share and see how they too were learning.

In the Thirty-ninth and Fifty-first collections the writers clearly love their country, and want to share their stories. As Salieu Kamara wrote in Little Turtle and Big Turtle: 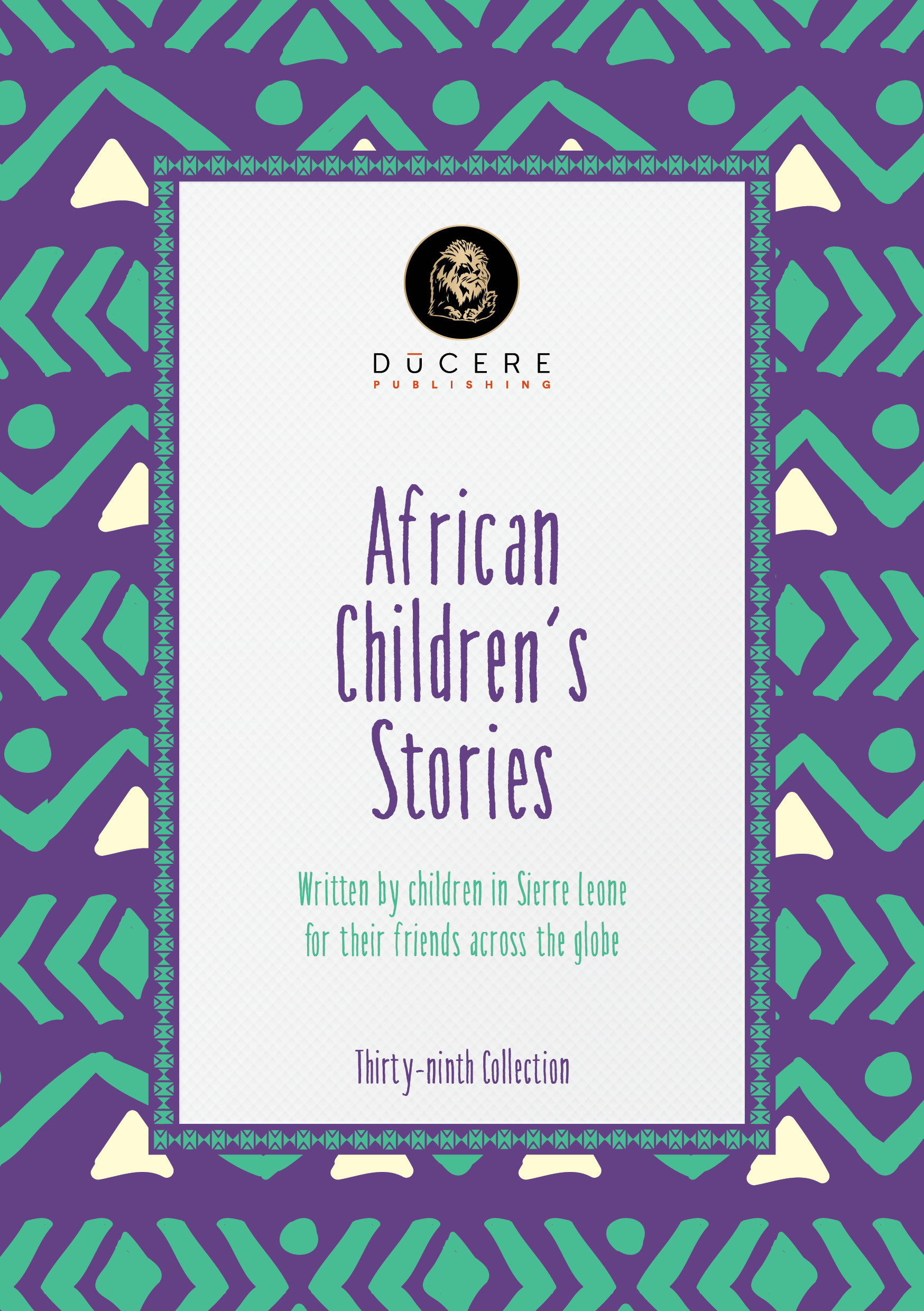 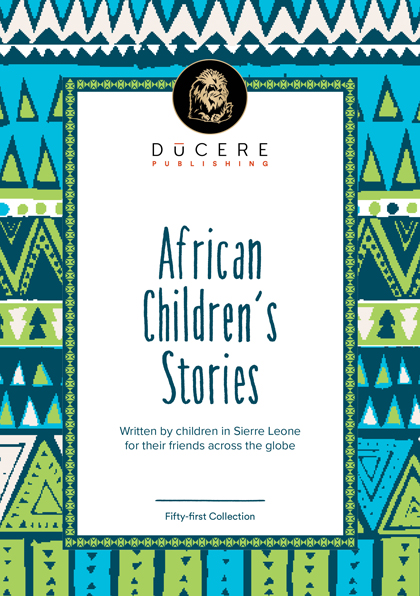