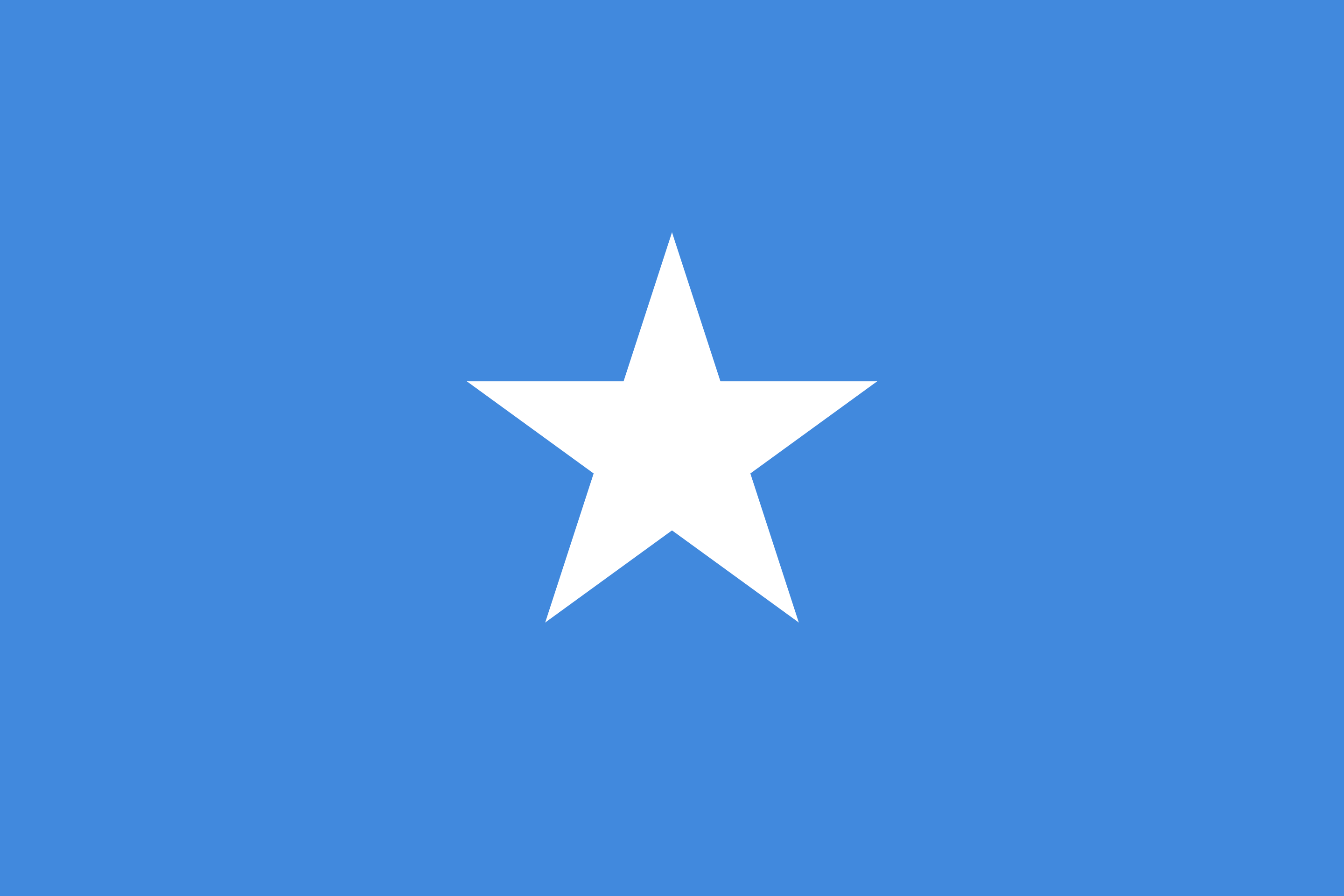 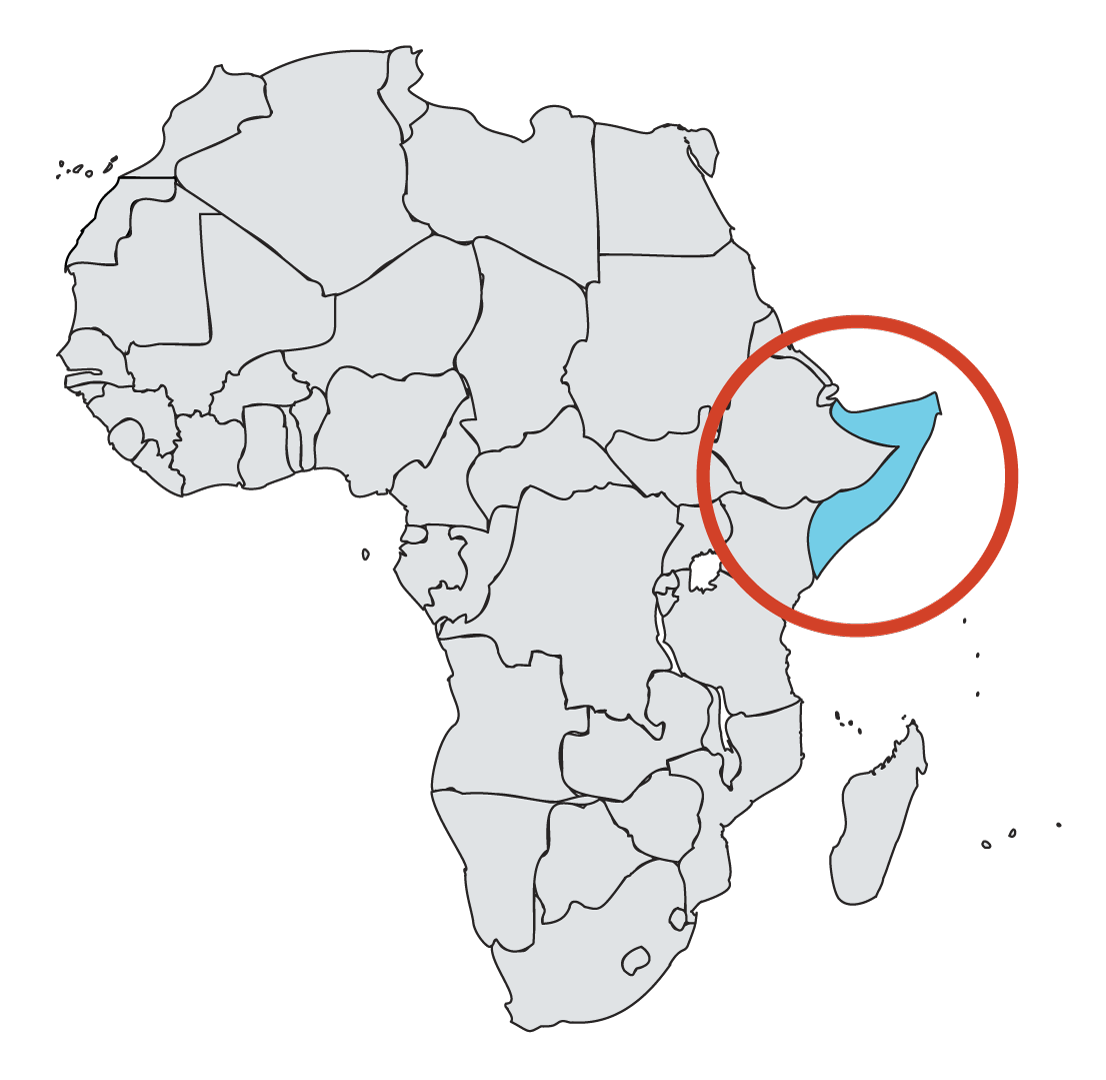 Our program in Puntland, Somalia began with a chance meeting in Melbourne with Abdi Hassan, an academic at Victoria University. When Abdi read some of the already published stories from Ethiopia he immediately wanted us to work with children in his homeland. Within days, we signed the agreement with Mohamed Abdikadir Osman, Director General, Ministry of Education and Higher Education. Bureaucracies are frequently criticised for their slow responses, but this was not the case in Puntland.

Our first Co-ordinator, Faiso Ali, was appointed and was followed by Burhan Jama. Normally we would work within a country; however, the levels of civil conflict, including the antagonism towards non-African women was high, with non-Somali and non-Muslims at risk and a number of abductions already in the news. Mulugeta Tsegaye, our regional Co-ordinator for Ethiopia, stepped in. We ran a training program together in Ethiopia near the border of Somalia, and Mulugeta subsequently travelled into Somalia to support the growing team. Mulugeta is an extraordinary man. Originally a journalist and an expert communicator, he is a funny, happy man who knows intuitively when ethnic conflict needs to be avoided.

The completion of the Fifty-sixth Collection was a complex task but with the enthusiasm of Abdi Hassan and a government passionate to be part of a program to benefit their children, the result was outstanding.

Two schools were directly involved. Darwiish Primary School in Hantiwadaag village in Garowe was the first school in the area. It is named after the armed resistance to the colonial powers, led by the Muslim poet Salihiyya Sufi and militant leader Mohammed Abdullah Hassan. The school is rich in the history of the resistance. The second school, New Waaberi Primary School, is located in Waberi village, east of Garowe Town.

We have learned so much about the Somalians through this program. They are clan-based Muslims with traditions and a cultural mix of Islamic, traditional and Western influences, with all food served halal.

In the Fifty-sixth Collection, Muna Hassan Abdi from Darwiish Primary School gave a wonderful example of why all students deserve equal education when she wrote:

All of you are wrong except for this little girl. 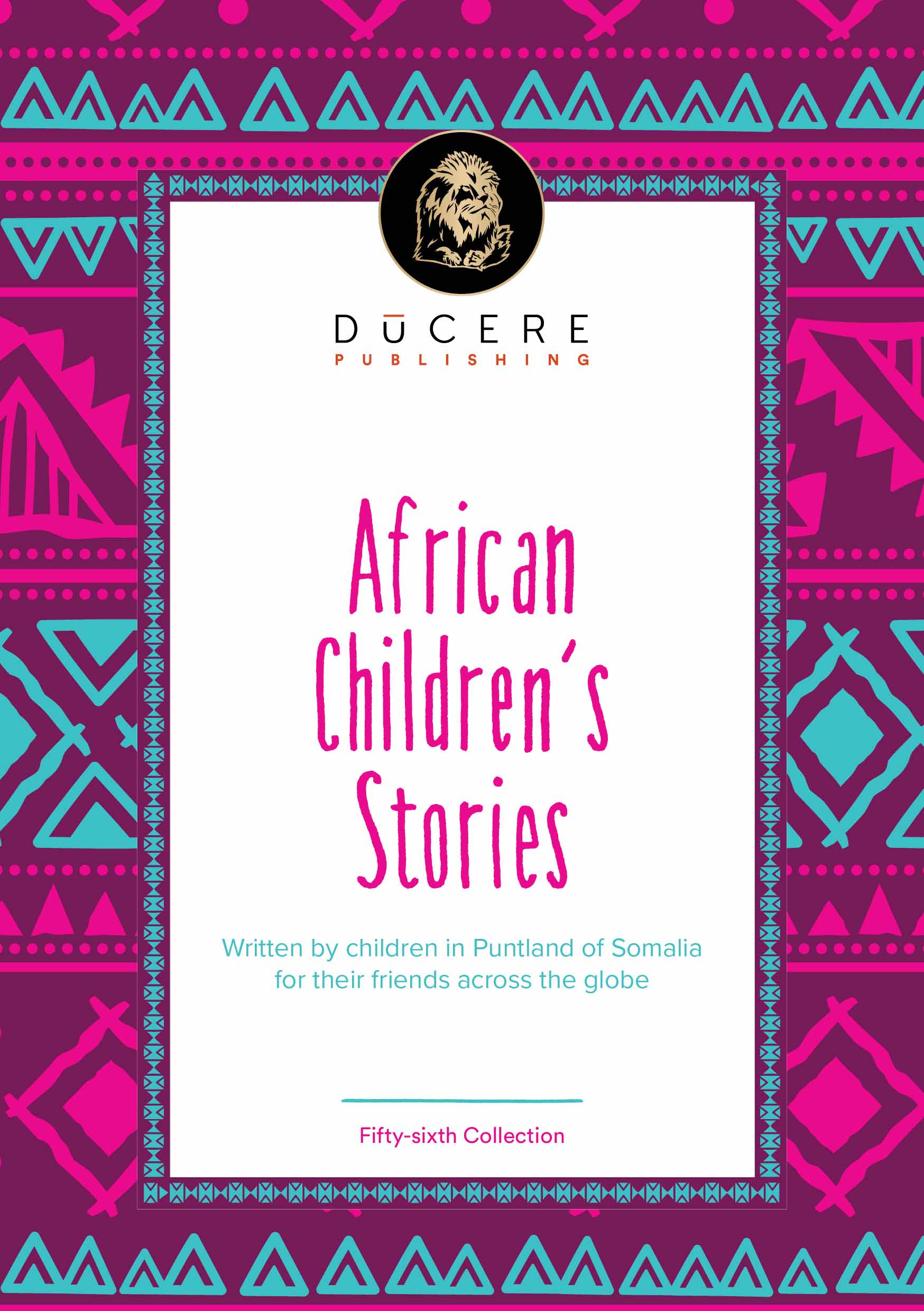