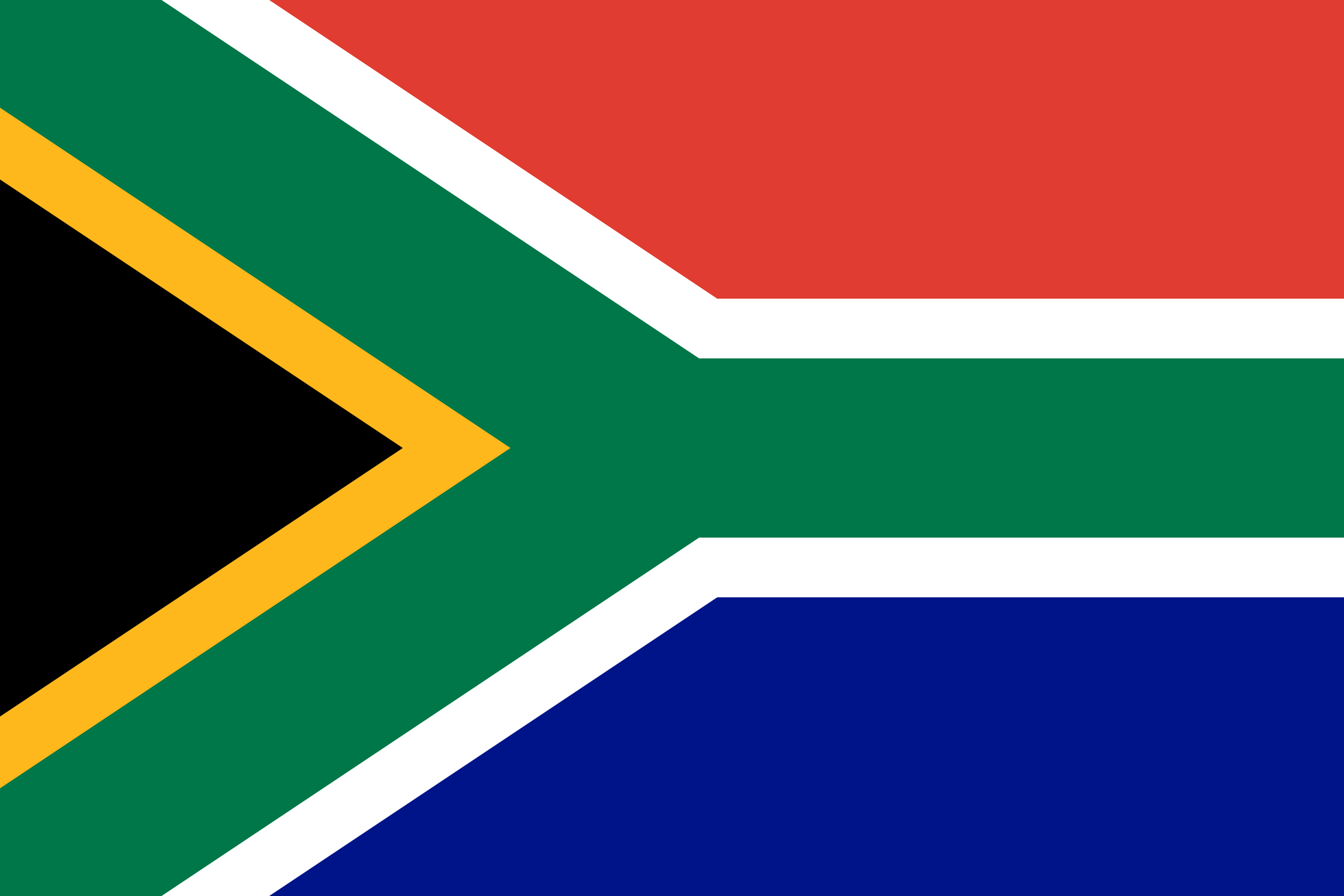 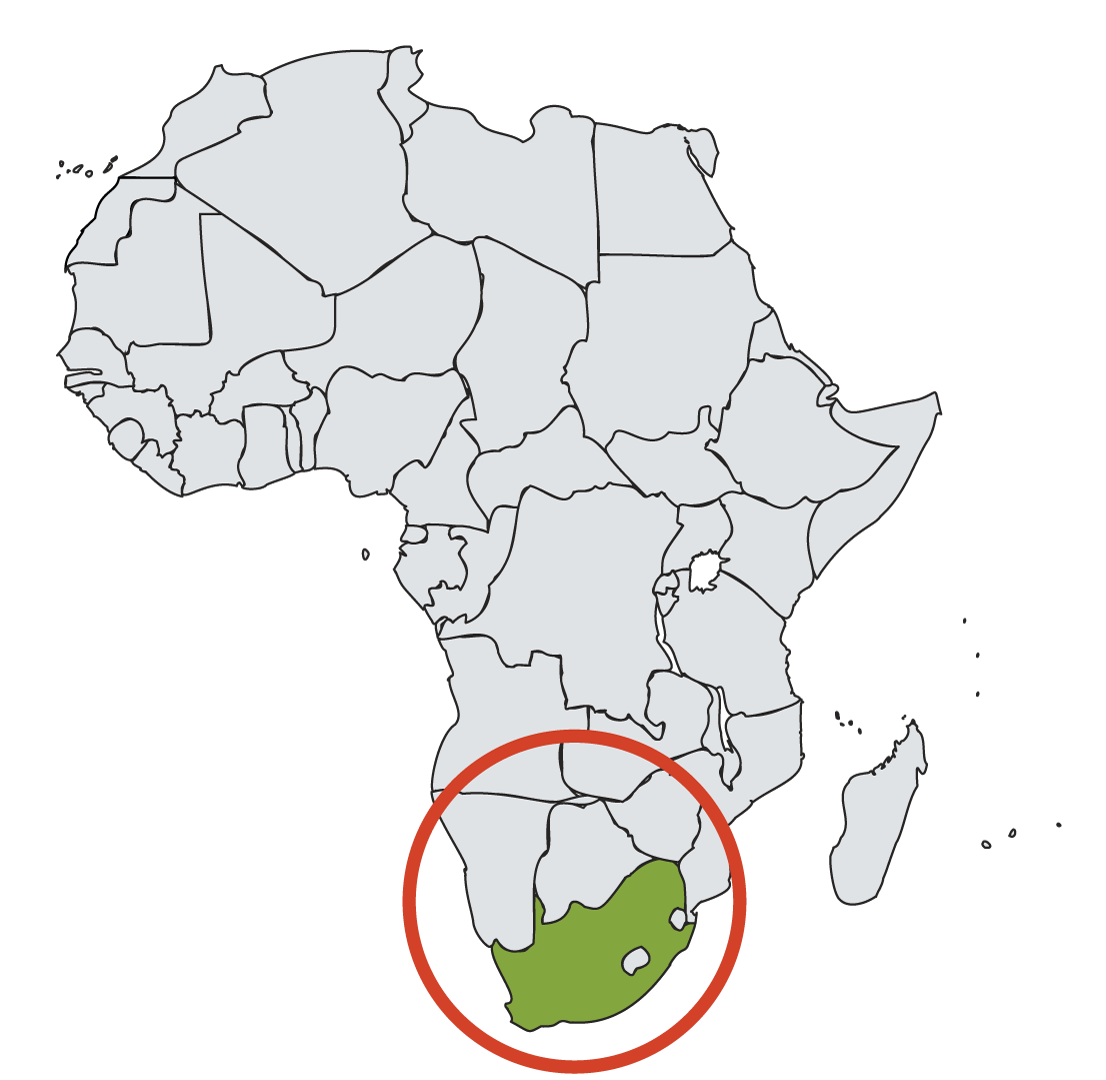 Venturing into South Africa, is always complex. The Executive Director of the Foundation has been working across many of the regions of South Africa for 15 years where post-Mandela governments have exacerbated pain in a country with extremes of wealth and poverty, ethnic conflict and ongoing violence. The drive from the national airport in Johannesburg acts as a litmus test for the current state of development in the city and the extent of the slum communities.

South Africa is a country of great beauty, from the mountains of Cape Town, the historic Cape of Good Hope, the rainforests of Limpopo, the mountain peaks of Mpumalanga, and Kruger National Park, a magnet for tourists.

We love to be immersed in South Africa’s diverse schools and communities. Our experience with the Makuleke, a Tsonga tribe, is indelible. In 1969 they were forcibly removed from their homes by the apartheid government and their land was incorporated into Kruger National Park. While the park is known for its beauty, incredible animals, bird life and the thousands of baobab trees that may well come alive each twilight to dance, it cannot be forgotten that the Makuleke no longer live on their land.

The launch of the Makuleke collection was bitter-sweet, as it was a reminder of the dislocation of its people and the changing sovereignty over the land. The cost to enter Kruger National Park today is not within the reach of the original landowners. Once again, Ducere has been able to capture the stories of the Makuleke and their past through the voices of their children, preserving their legacy.

Our partners are the key to our success and it was Children in the Wilderness (CITW) who managed and taught the children from the Makuleke community, making it possible for Ducere to publish these stories and take another step in its vision to share stories from all 54 African countries over time.

There are other partners too. Monash South Africa (MSA) workedwith us in the Zandspruit Primary School, as well as schools in Gauteng, Johannesburg with Spell It South Africa bringing the South African collections of the African Children’s Stories to life.

MSA and Ducere worked together in township areas in the West Rand, aiming to improve literacy in the public school sector. Since this work began, two collections have been published – the first one written by students at Zandspruit Primary School, and the second one written by students from many schools and based on Nelson Mandela’s Legacy, which was launched just before Mandela Day in July 2016.

The launch at Zandspruit was another electric moment for the authors, and their parents and teachers. The Honourable Julia Gillard AC, Australia’s 27th Prime Minister and Chancellor of Ducere at the time, was the keynote speaker at the launch. The children were dressed in bright yellow uniforms and there was a moment when the story books were presented and all you could see was a beautiful picture of heads bowed as they were devouring the stories they held in their hands.

The students across South African are hungry for books, as they know the importance of learning and recognise the influence of their late President, their hero, Nelson Mandela, who made schooling accessible to everyone for the first time. Nasreen Ismail recognised the greatness of Mandela when she wrote:

He believed that all children deserved to get an education regardless of their skin colour. 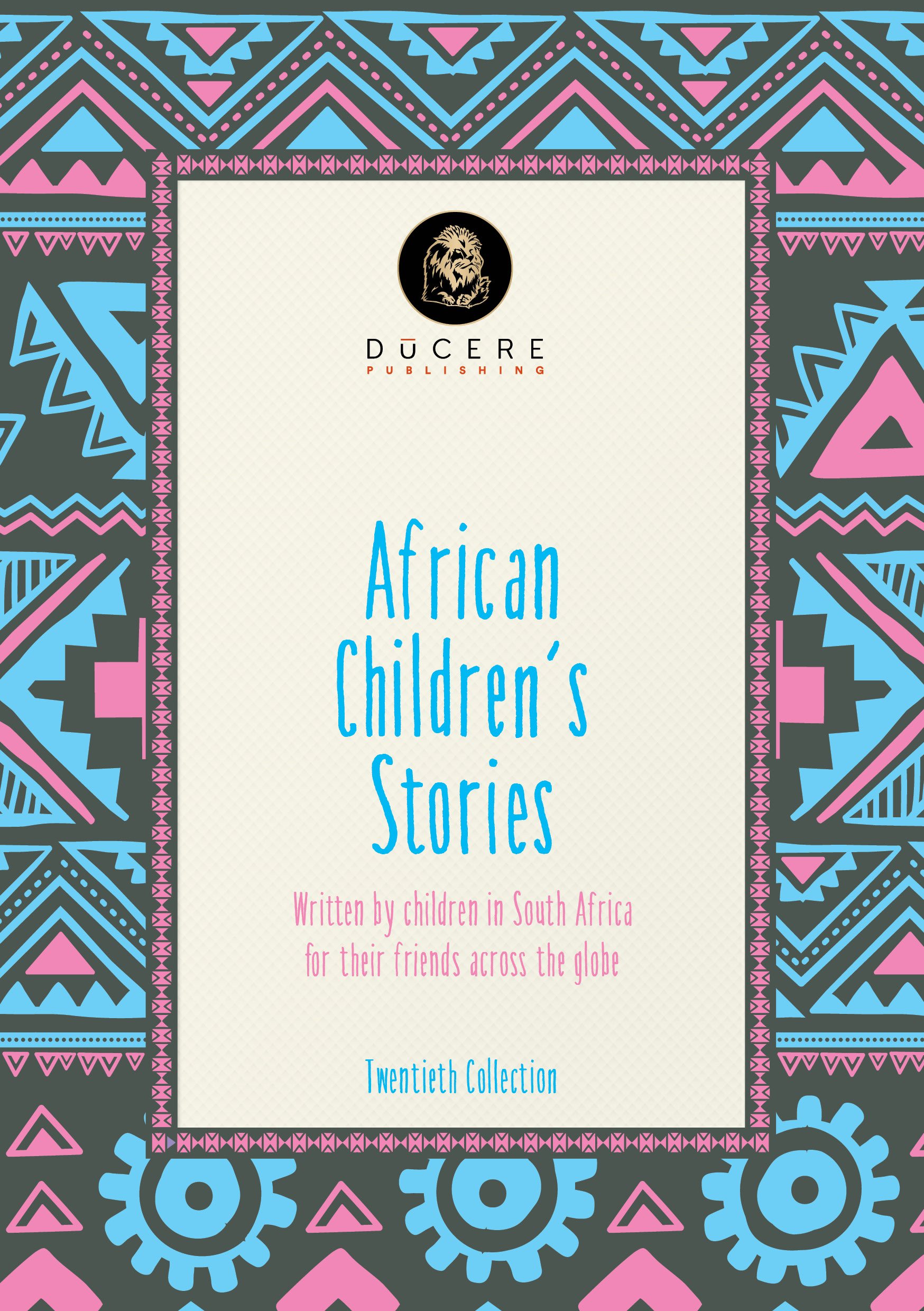 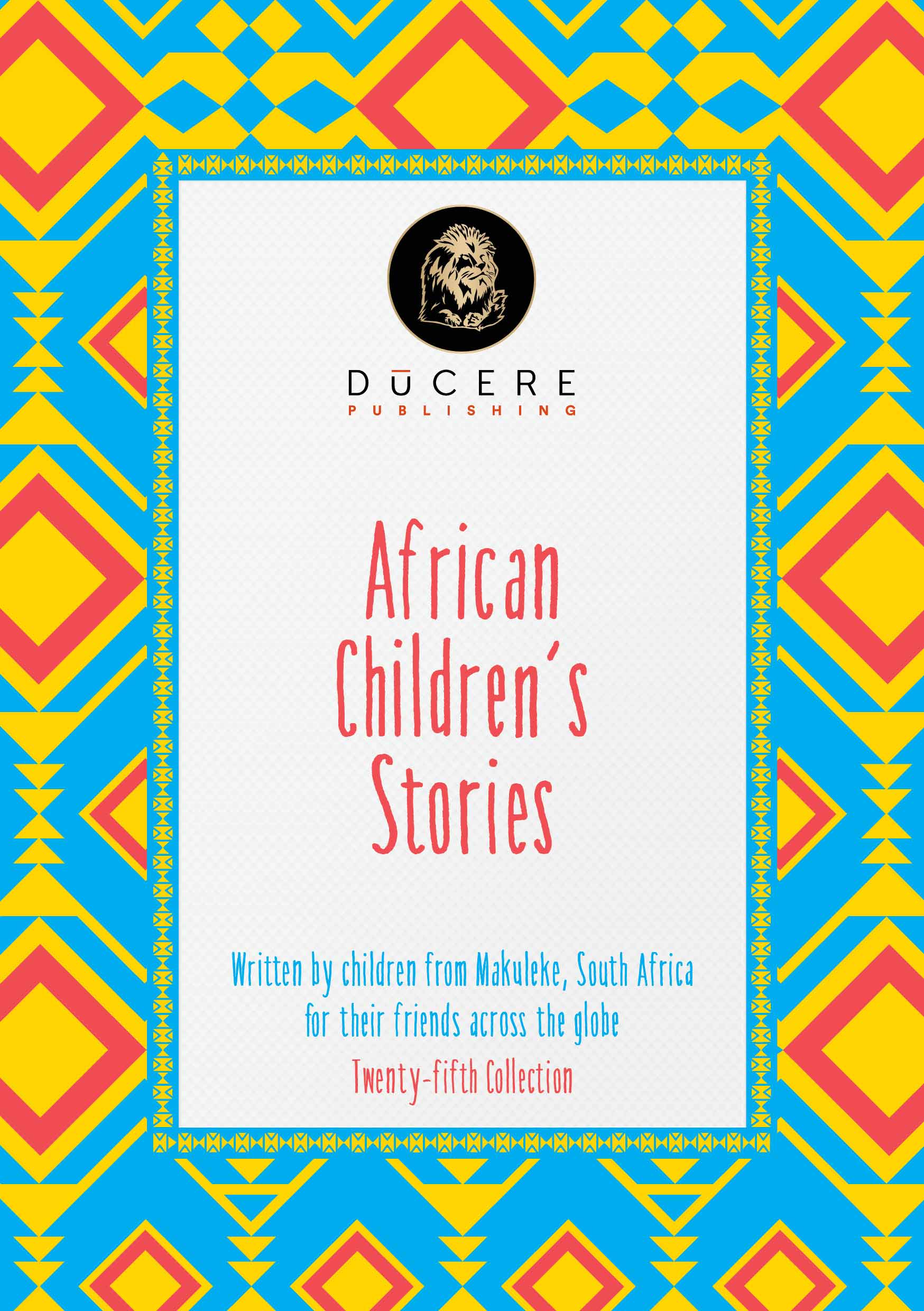 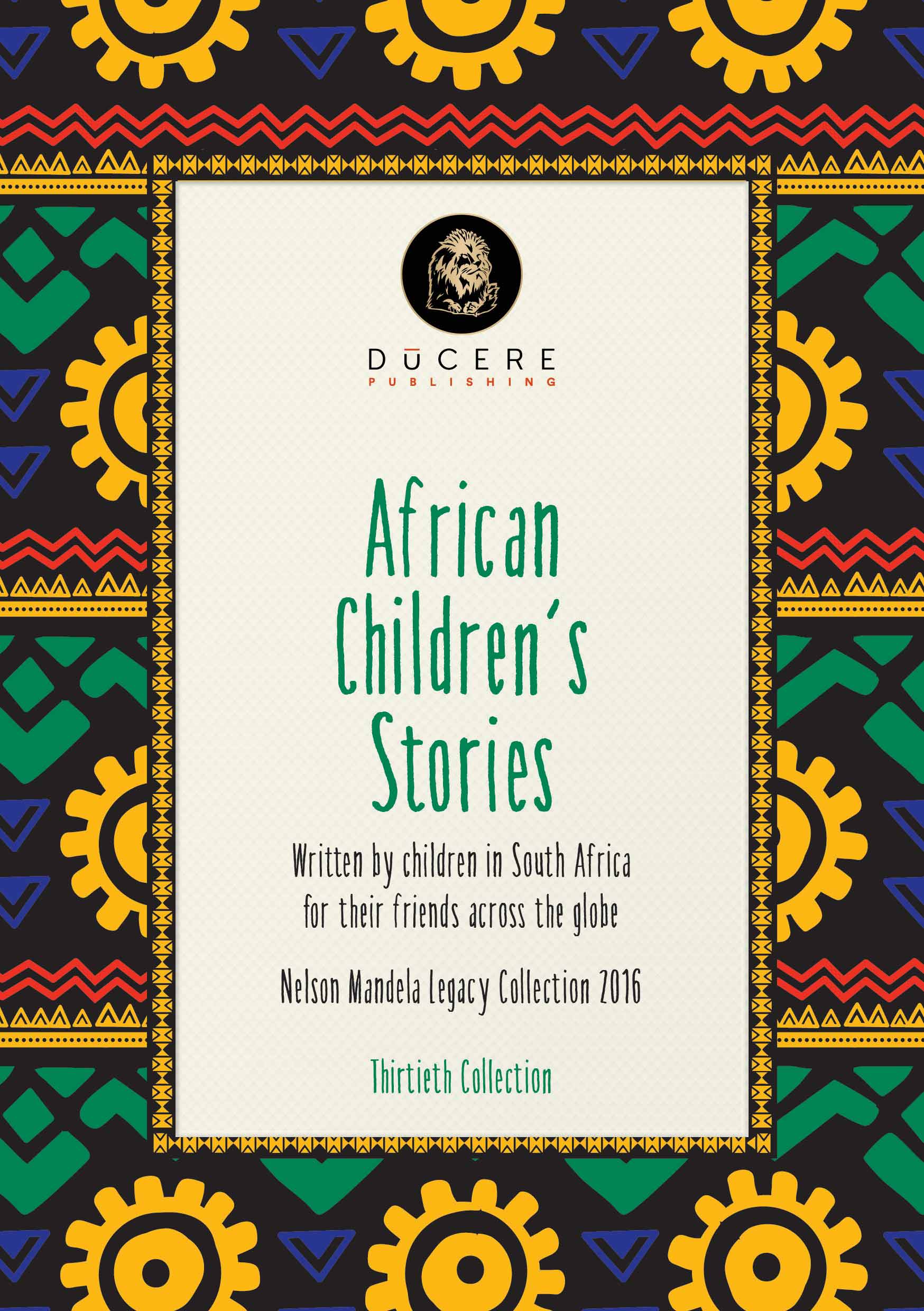