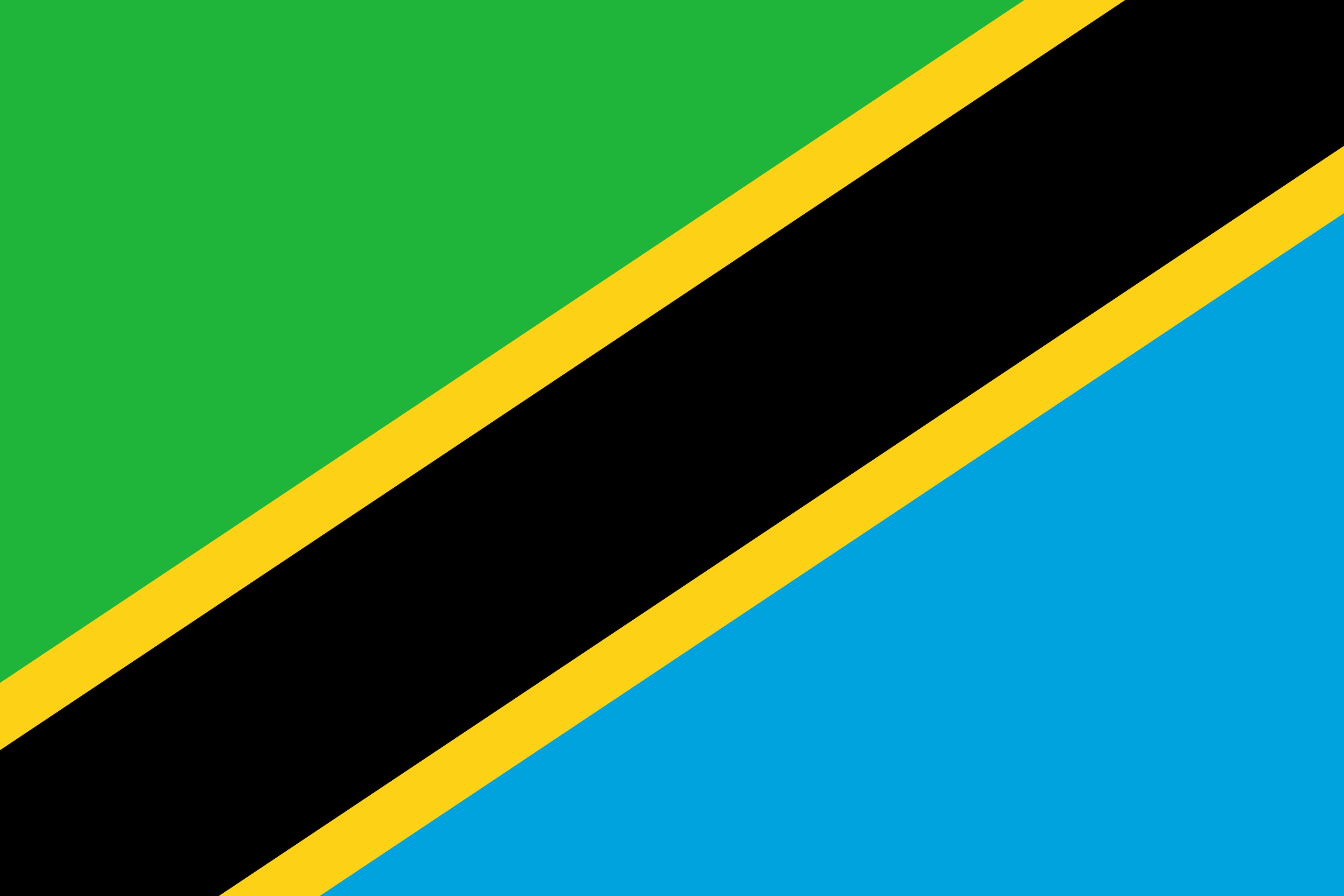 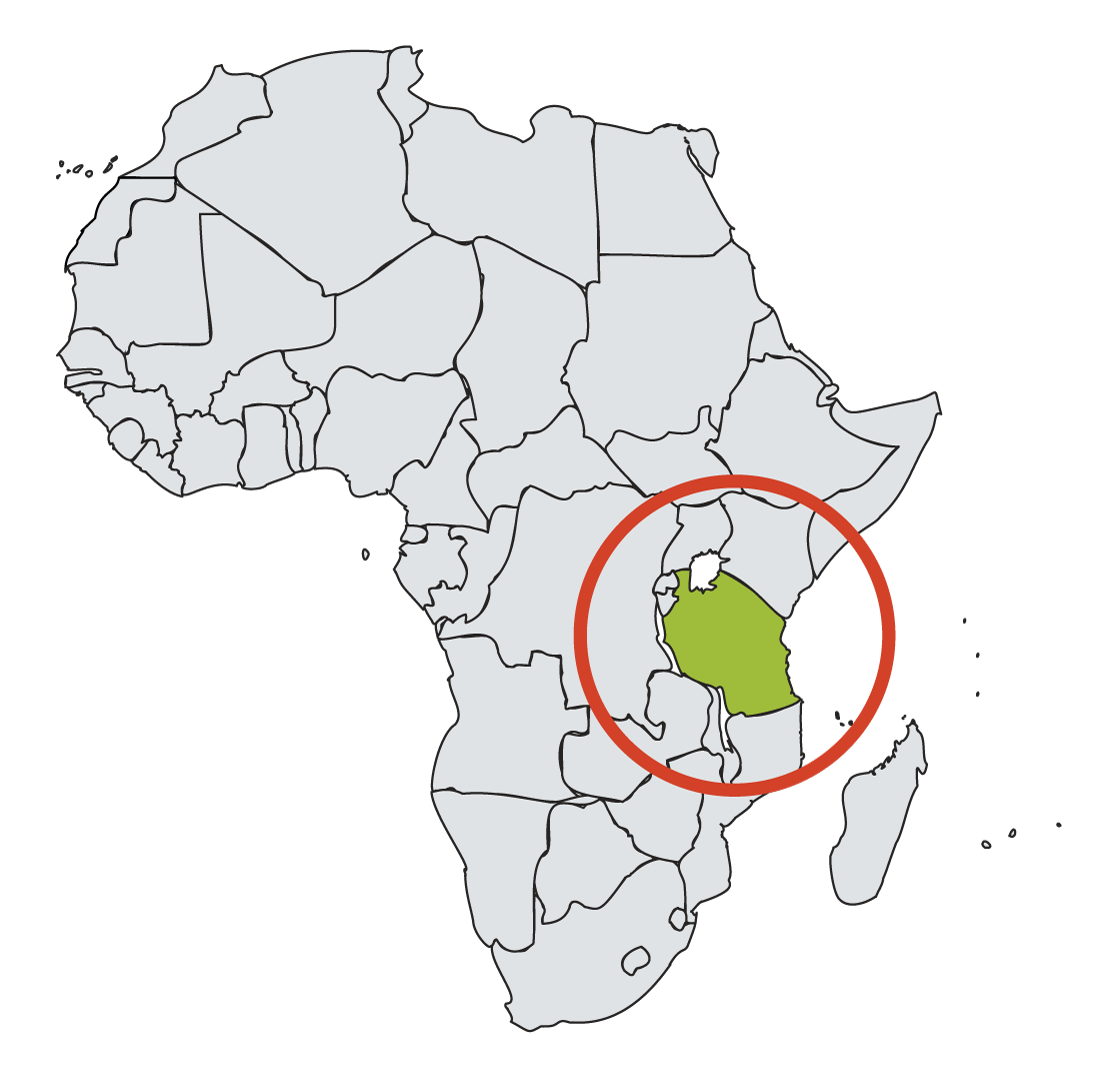 Flying into Arusha is a breathtaking experience, with Mt Kilimanjaro hovering above the clouds, elusive yet in reach for some. Kilimanjaro is the highest mountain in Africa, and the highest free-standing mountain on earth. Tanzania is a country of geographic extremes, with a history of slavery, colonialism and shifting power.

Our work in Tanzania was reliant on the passion and faith of our Manasprings partners. Each reunion with Carey Westwood and Wanjiru Waithaka, our colleagues who founded Manasprings, is always wonderful. They worked tirelessly to make connections with schools in Tanzania that were all reasonably close to Arusha City, one of the most famous cities for wildlife tourism in northern Tanzania. Both contributing schools nestle within the tropical forest in the foothills of Kilimanjaro.

Carey and Wanjiru trained the teachers, who worked with the students to perfect their stories. Makumbusho Primary School is a government school where Mrs Elikaanaye Nnko has been head since 2010, working with a team of over 20 dedicated teachers.

Shilela Academy is a thriving primary school with over 700 boarding and day students and 30 members of staff. The name ‘Shilela’ means ‘nurture’ in Machame, one of the languages spoken in the Hai District.

The wildlife across the country is incredibly diverse, with zebras, wildebeest, giraffes, buffalo, lions, leopards, cheetahs, crocodiles and hippopotamuses all calling Tanzania their home. Rhinoceroses and elephants are protected by the government, and chimpanzees can be found in the Gombe National Park. It is not surprising that for the children of Tanzania, these animals are part of their upbringing, their culture and their stories. Many stories in the Tanzania collections feature these animals in moral tales, illustrating how central wildlife is in their lives, as well as what lessons can be learned in and outside the classroom.

The behaviours and attitude of teachers and students were reflected by Lightness Hance from Makumbusho Primary School, who wrote:

This story teaches us to be kind to people. 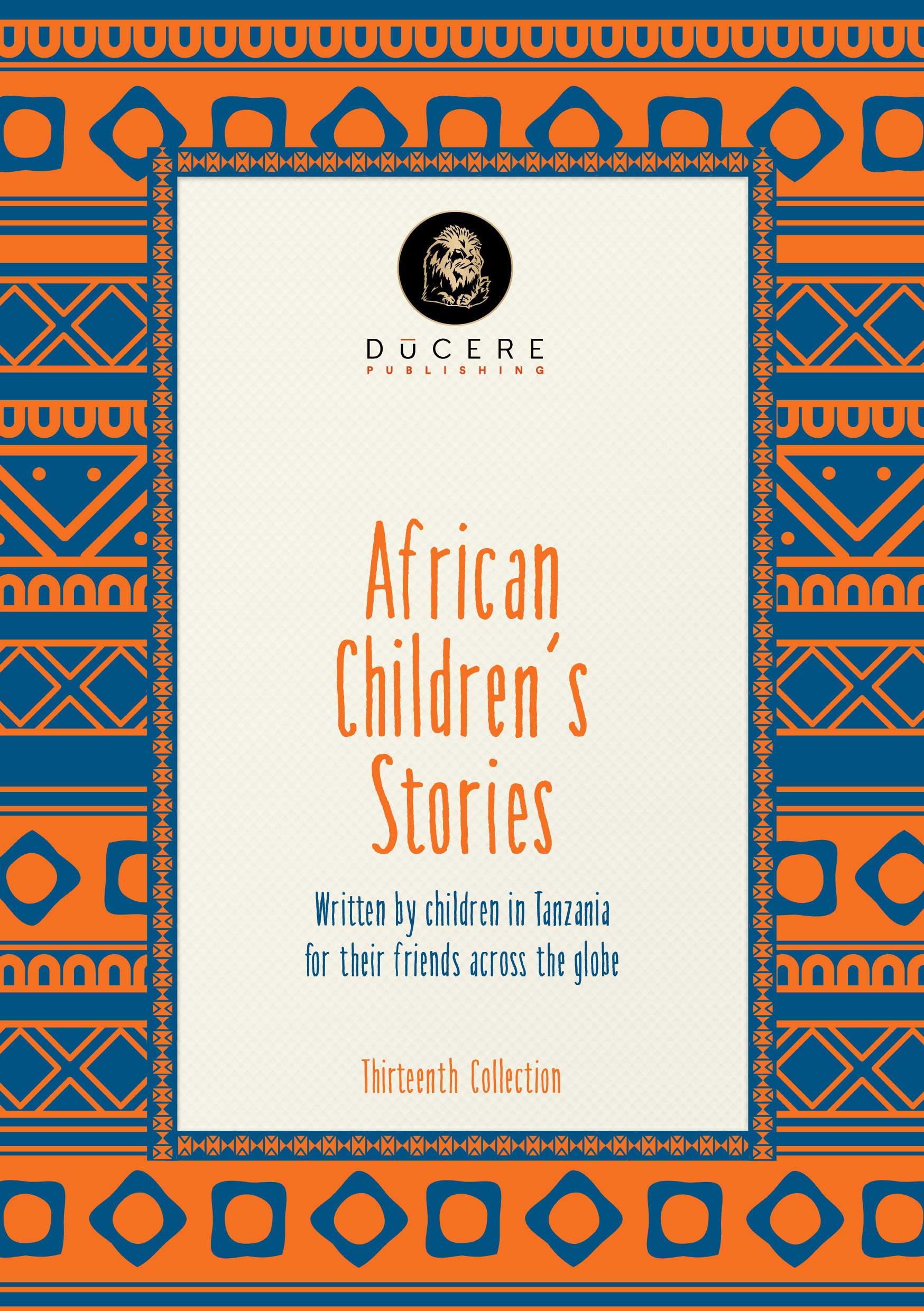 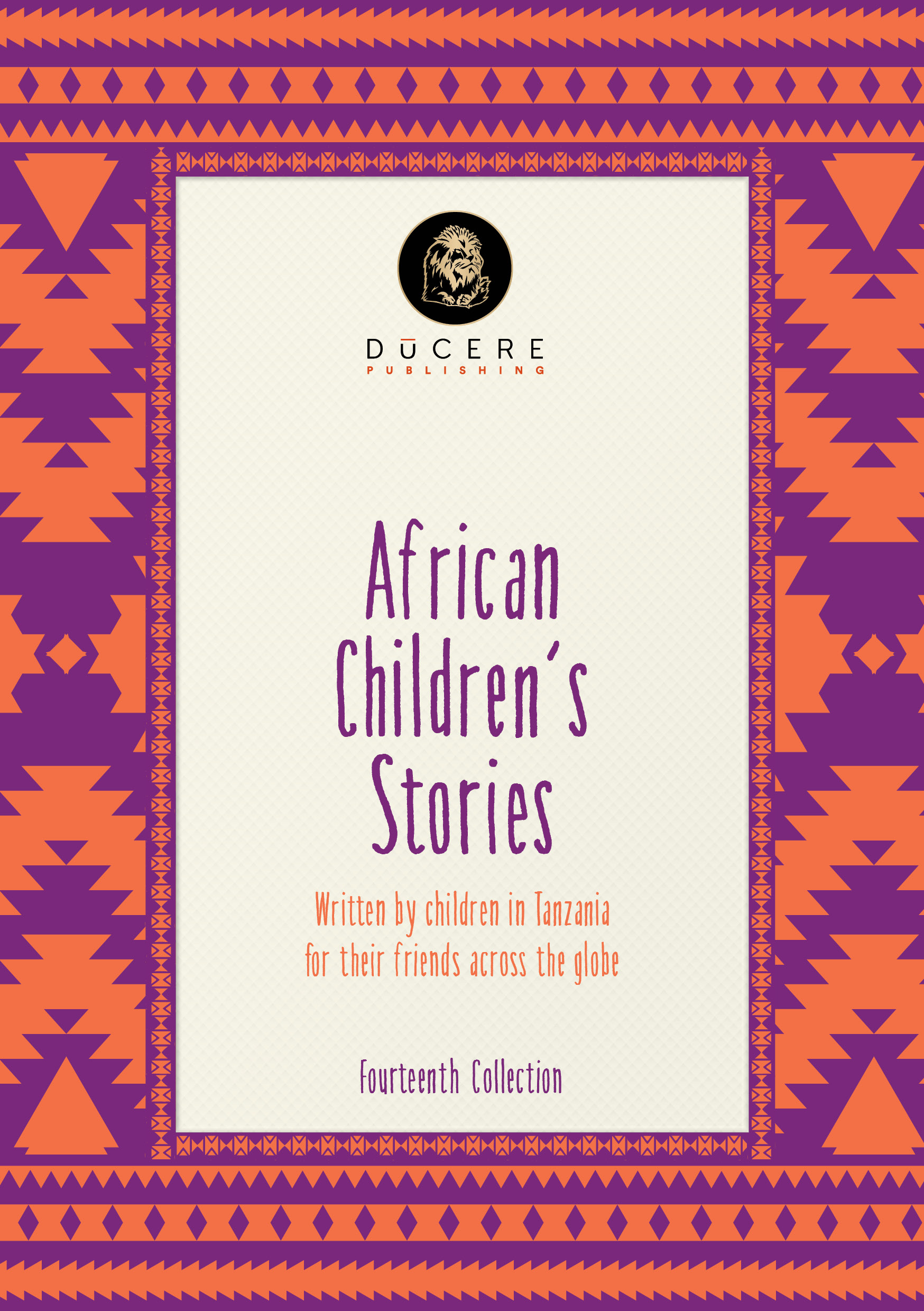